Undead Labs, a Seattle, Washington-based game development studio, has officially announced State of Decay, an open world survival game set in the aftermath of the zombie apocalypse. In State of Decay everything develops in real-time and is affected by your actions, the choices you make, and the ever-increasing zombie threat. Every choice and every action matter in the game’s evolving world.

According to Undead Labs State of Decay is not just about combat; it’s about doing what you must do to stay alive, collect food, water, shelter, and ammo. You’ll have to dive through windows, jump on cars, take it to the living dead with baseball bats, break into the local police station and clear out their arsenal or walk into the local grocery store to stock up on your favorite junk food.

State of Decay is currently under development at Undead Labs for release on the Xbox 360 via XBLA and the PC. 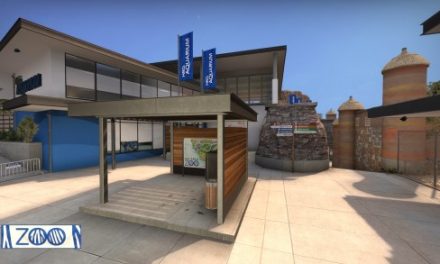