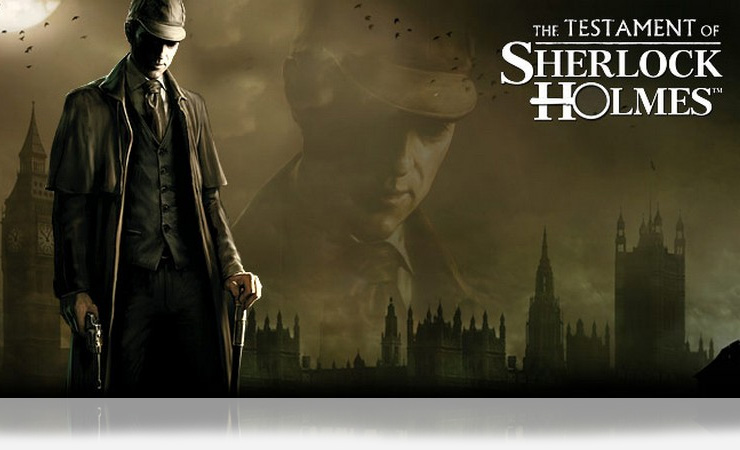 Publisher Focus Home Interactive and Frogwares, an independent development studio located in Ukraine , have today revealed that their upcoming open world investigation game, The Testament of Sherlock Holmes, will arive on September 20th in Europe and September 25th in North America.

The Testament of Sherlock Holmes takes place in 1898 in London where Holmes seems to have successfully solved a new case by retrieving a priceless set of jewels that had been stolen. However all the evidence of the police investigation points at Sherlock Holmes as the main suspect in this case. Londoners includng Doctor Watson, begin to have doubts and starts to lose its trust in him who is incapable of refuting suspicions or of disproving the charges against him. As Sherlock Holmes in an open world environment, gamers will face an open investigation, and will decide which leads to follow, and which to ignore. But as more events happen that call into question the nature of Holmes’ changing character, they will take the role of Watson and try to figure out if the famous detective is capable of such brutal actions or if something deeper is at play.

According to Frogwares the game uses a new graphics engine, especially developed to display complex scenes of the game’s 19th century London environment, using hi-resolution textures. The Testament of Sherlock Holmes will be released on the the Xbox 360, the PS3 and the PC. 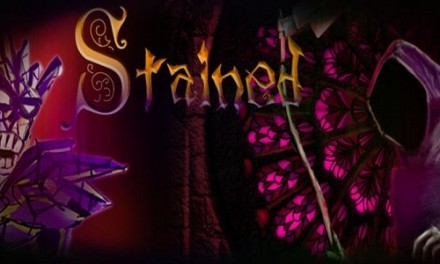