Robot Entertainment today announced that Fire & Water, the first booster pack for Orcs Must Die! 2, featuring three brand new levels and three new Endless Mode conversions that can be played in single-player or with a friend in co-op, will be available on Steam for $4.99 on August 29th.

Furthermore the Fire & Water Booster Pack will also feature new Fire and Water Elementals, exciting New Traps that will allow players to add some deadly new defenses to your Spellbook with the Web Spinner, Ceiling Darts, and the Floor Portal, and a new Bonus Skull Definition. 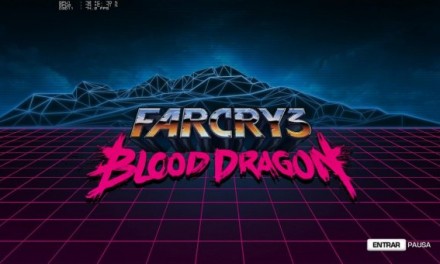