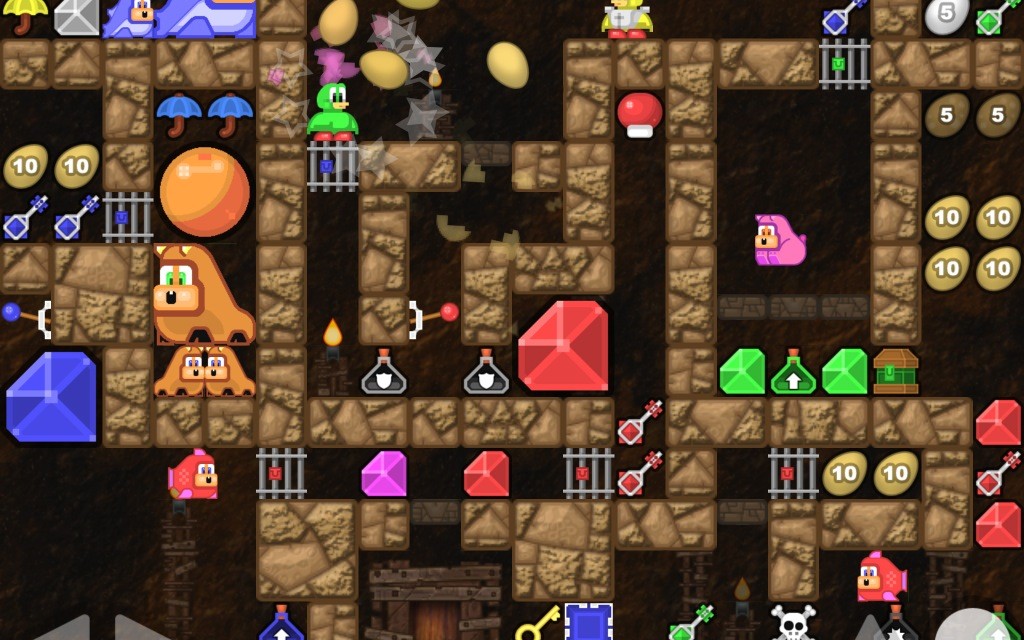 Qwak, an action arcade platformer that was initially released nearly twenty years ago for the BBC Micro, will be available on the App Store on August 30th featuring updated HD graphics and sounds.

In Qwak HD players guide a duck through 70 fun and challenging levels and try to gain higher scores by collecting fruit, keys to unlock doors, jet boots to fly across the screen, umbrellas that cause fruit to rain from the sky, and eggs to throw at the player’s enemies. Many more secret hidden bonuses will also unfold as the game progresses. Players can bring along a friend to help them as Qwak will feature a cooperative gameplay modes .

You will be able to buy Qwak HD on the AppStore for the iPad for an introductory price of $1.99. An iPhone version of the game is already available from here. 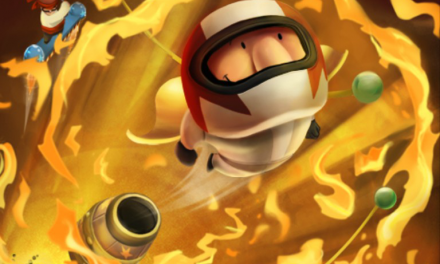 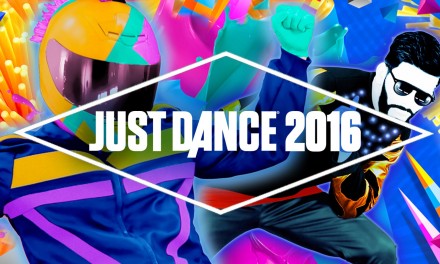