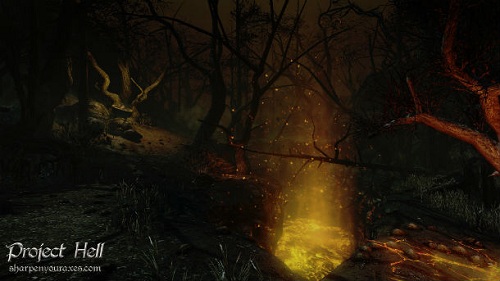 Posting on the official Project Hell blog, Sharpen Your Axes, Techland describes Project Hell as a first-person hack and slash game in a dark fantasy setting. “It started inconspicuously with an internal weapon mod for Dead Island created by one of developers – MZM (his real name is Marcin). It was a proof that chopping monsters frozen by magic spells using two-handed swords is brutally fun and addictive,” the Project Hell devs explain. “This mod made such an impression that MZM was given a few people from the company to help (including my humble self) and a chance to create a game prototype – but that’s a story for another post. What’s most important right now is the fact that we have independence in developing Project Hell (bear in mind it’s only a code name) and we want to keep you up to date with details about it on this blog.”

No release date or platform information have been revealed at this early stage.