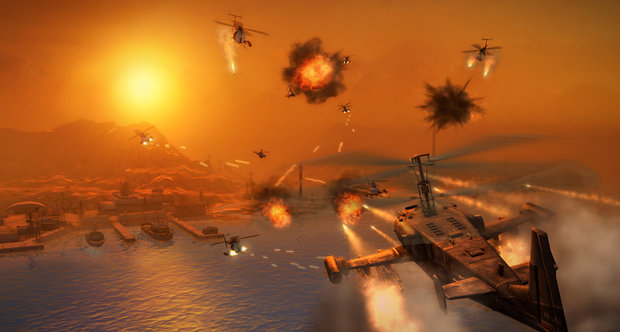 Ubisoft have announced Thunder Wolves, a new arcade shooter for Xbox Live Arcade, PlayStation Network, and PC , developed by Most Wanted (Defenders of Ardania and Hollywood Files: Deadly Intruders),  expected to arrive in the first quarter of 2013.

Thunder Wolves is a team of  helicopter pilots which players will join in their attempts to fight global terrorism. Gamers should be prepared to drop an elite commando onto a fast-moving train, protect a convoy while it carries a nuclear warhead or control the course of a torpedo to kill a warship.  In addition, the game features two-player co-op, with one user piloting the craft as the other takes the role of gunner.

Thunder Wolves packs eight choppers across three classes. Helicopter customization is a key part of the game. As they progress through the campaign, players can gain new weapons and equipment to upgrade their chopper. Ubisoft says there are over “30 combinations of choppers and weaponry.” 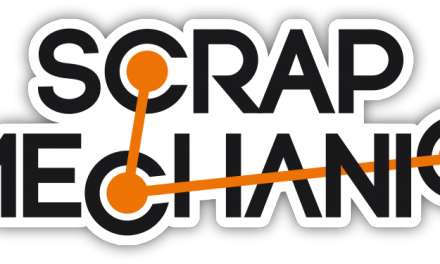