2K Sports have today released the official trailer for NBA 2K13, the next installment of the top-rated NBA video game simulation franchise which will be available on October 2, 2012 in North America and October 5, 2012 internationally for the Xbox 360, PlayStation 3, PSP system, Wii and Windows PC.

According to 2K Sports, NBA 2K13 will represent all things basketball and take virtual hardwood to the next level. The game will include, for the first time, NBA All-Star Week competitions such as the Three-Point Shootout and the dunk contest, and upgrades such as how the players palm the ball, hang on the rim, and display signature emotion during closeup shots.

Those who pre-order NBA 2K13 now at participating retailers will receive the NBA All-Star content on day one at no extra cost. 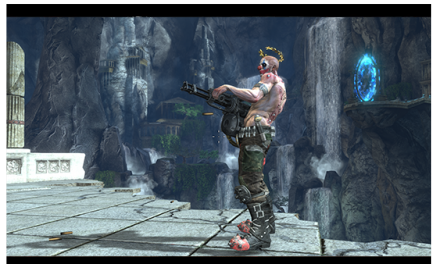