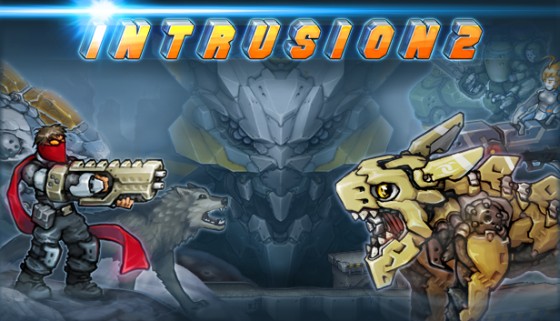 Intrusion 2 is an action platformer which focuses on classic fast-paced action set in a sci-fi environment on a reserve planet occupied by a hostile military corporation conducting forbidden weapon research. The game features 9 huge action-packed levels, 3 multistage boss battles, and 3 difficulty modes, with more enemies and dangers on hard modes.

Those interested can purchase Intrusion 2 now for a discounted price of 6,39€ until September 11th.