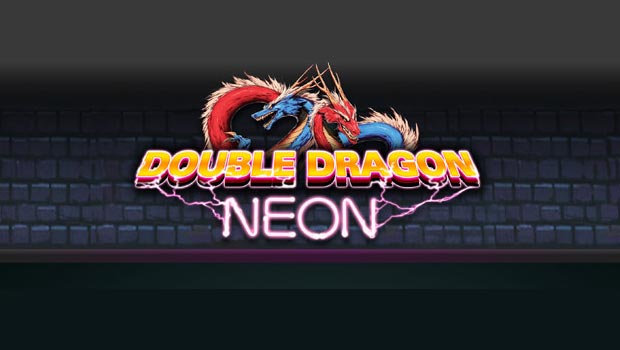 Majesco Entertainment and WayForward, have just announced that their HD remake of the cult classic Double Dragon, titled Double Dragon Neon, is now available for purchase on the PSN and the XBLA.

Just like 1987 brothers Billy and Jimmy are back in action ready for local “bro-op” play, all while kneeing, punching, and high-fiving, through glass-jawed goons, deadly teleporting geishas, scientific abominations, and more as you hunt down the evil Skullmageddon in order to save the love of your life, Marion.

“Double Dragon: Neon is far from a standard retro remake,” said Sean Velasco, Director, WayForward when the game was announced last April. “It’s WayForward’s love letter to the decade that spawned the franchise – the music, the style, and culture of the 80’s pulse through the nucleus of Double Dragon: Neon. But don’t think this is a simple graphical facelift; with our innovative ‘mix tape’ level up system and power-up high-fives, we pushed it to the limit!”

Double Dragon Neon retails for $9.99 on the PlayStation Network and for 800 Microsoft Points on the Xbox LIVE Arcade. As an added bonus, Playstation Plus members can get Double Dragon Neon for FREE now thru January.

PS Plus and Vita in November