Today, BitMonster Games, an indie studio comprised of six senior Epic Games developers have announced that their first title, Lili, a quirky adventure RPG hybrid which will bring support for the new iPod touch, will be released on the App Store on September 21st.

Using Epic’s Unreal Engine 3, Lili takes place in the mysterious island of Geos, where the protagonist will meet a number of crazy folk, explore beautiful environments, solve some puzzles, and even challenge an oppressive regime or two along the way. Lili uses an “non-combat” system for dealing with enemies, and sorts out a few personal issues.

“We are extremely excited to be able to bring Lili to new iPod touch ,” said Lee Perry, president of BitMonster. “On the stunning 4-inch Retina display we are able to create a truly cinematic hand-held experience. The new graphics hardware allows us to bring a visual fidelity that is unmatched and we can’t wait to share this amazing new character with the world. There’s something amazing when you get the right platform, the right set of tools, and the right people together on a project,” said Perry. “We think Lili is a great first project, and we couldn’t be prouder of what six guys in one room have been able to accomplish in only seven months.”

No price for Lili has been revealed as of yet. 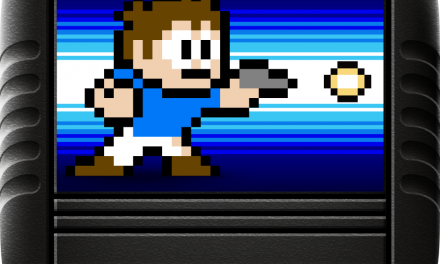 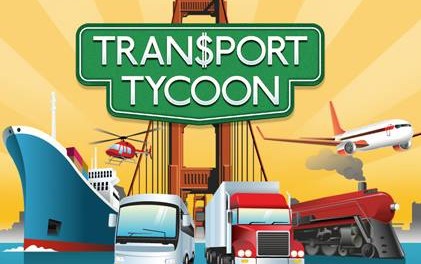