In today’s European Nintendo Direct presentation, Nintendo has announced that their latest home console, Wii U, will launch across Europe from 30th November.

These include third-party heavy hitters such as FIFA 13 from EA nd Activision’s Call Of Duty: Black Ops II, Ubisoft’s ZombiU and Rayman Legends, as well as in-house titles like Nintendo Land and New Super Mario Bros. U. The Nintendo Direct presentation also revealed previously unannounced upcoming software titles exclusive to Wii U, such as Capcom’s Monster Hunter 3 Ultimate and Bayonneta 2, developed by Platinum Games and published by Nintendo.

The European price of the Wii U will soon be announced via retailer web sites. In the US Wii U will retail for  $349 (Deluxe) and $299 (Basic). 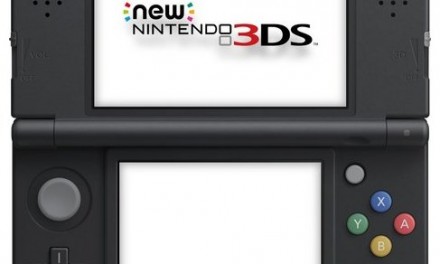