Faster Than Light was one of the most successful Kickstarter funded projects back in February. The development duo wanted to receive at least $10 000 in order to have FTL going, however due to overwhelming public demand they managed to raise 2000% more, reaching a funding amount of $200,542.

In terms of gameplay  Subset Games describes FTL as as “Firefly by way of Spelunky.” The game is split into two major parts: exploration and combat. You explore by travelling instantly with your FTL drive between discrete “Jump Beacons;” every location contains a text-based event that has a variety of choices and outcomes. Your ship can be upgraded with advanced weaponry and equipment purchased with collected scrap metal, while your crew will improve with experience. Fighting enemy ships involves real-time management of crew, power distribution and weapons.

You will be able to purchase the game today from from Steam, GOG.com (a DRM free Windows version along with bonus content) and the FTL website ( a Windows, Mac OSX , and Linux version, all DRM-free, as well as a Steam key) for $9.99. 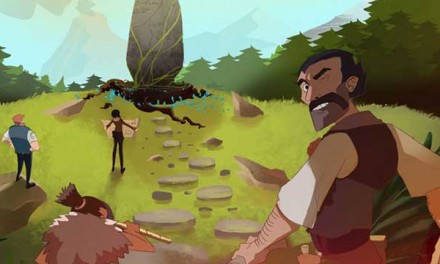