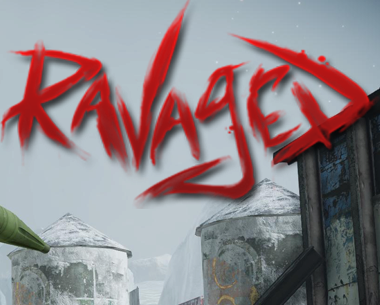 2Dawn Games have just revealed that Ravaged, a multiplayer vehicular FPS set upon a post-apocalyptic earth devastated by natural disasters, is now available for pre-purchase on Steam giving players who buy the game early the bonus to get access to the Beta and be among the first to experience the game.

Ravaged tells of a struggle between the “Resistance” and the “Scavengers” as they fight for vanishing resources, disputed territory, and their very survival. The Scavengers are a powerful and ruthless band of murderous savages whose only goal is to take every last inch of land and every resource for themselves Their success is certain unless someone rises up against them. The Resistance is the world’s last hope against the Scavengers and humanity’s only chance to restore civilization. Both sides offer 5 unique classes, each with its own specific weapon load out.