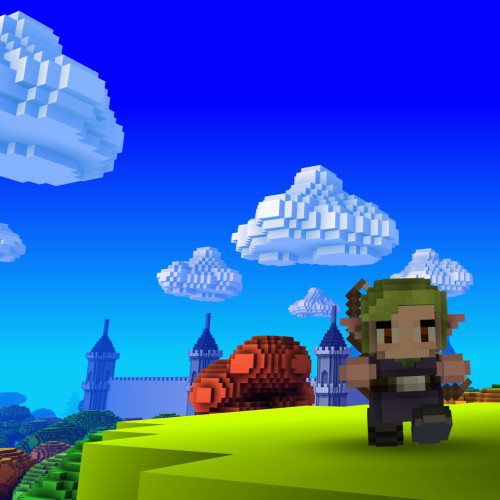 It’s been some time since we last heard about Wollay and his voxel-based 3D action RPG Cube World, however today the silence is over as the developer released a 7 minute video for it that showcases the game’s multiplayer mode along with new enemies, more items, rare zones, and dungeons.

Cube World, one of the most anticipated games in recent memory, is a game that draws inspiration from Minecraft, with its endless random world made up of blocks, Zelda, Secret of Mana, Landstalker, and Monster Hunter in terms of style, gameplay and overall feel, while its RPG elements have been inspired by classics like and Diablo, and World of Warcraft.

Cube World is currently in development for the PC. No release date has been revealed as of yet.