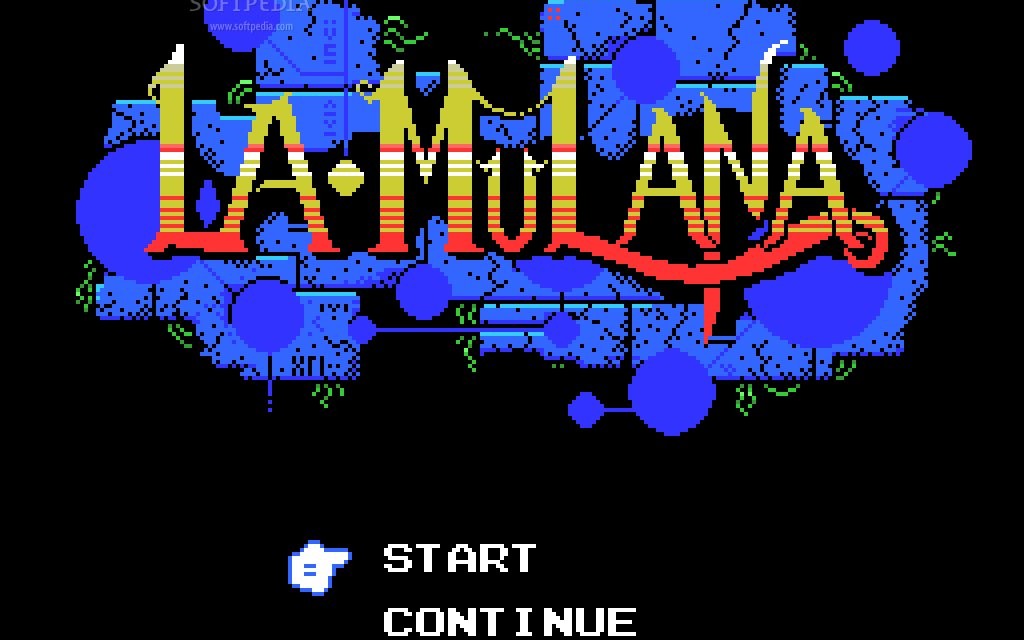 The remastered version of the retro-inspired platformer and puzzler, La-Mulana, that was ported to Nintendo’s WiiWare service by Nicalis on June 21, 2011, will be returning to its PC roots in English and Japanese next week byPlayism, a Japan-basesd, online game distributor. La-Mulana is a traditional action-adventure game, reminiscent of the Castlevania and Metroid games. According to developer Nigoro, the PC version of this remake will include the Hell Temple and Attack Mode, features that were made available as DLC on the WiiWare version, as well as support easy modification of the game.

La-Mulana will be available at of Playism’s new English site on July 13, 2012 for $15,00. The original game can still be downloaded for free.