Indie horror-adventure Anna is available for pre-order on Zodiak 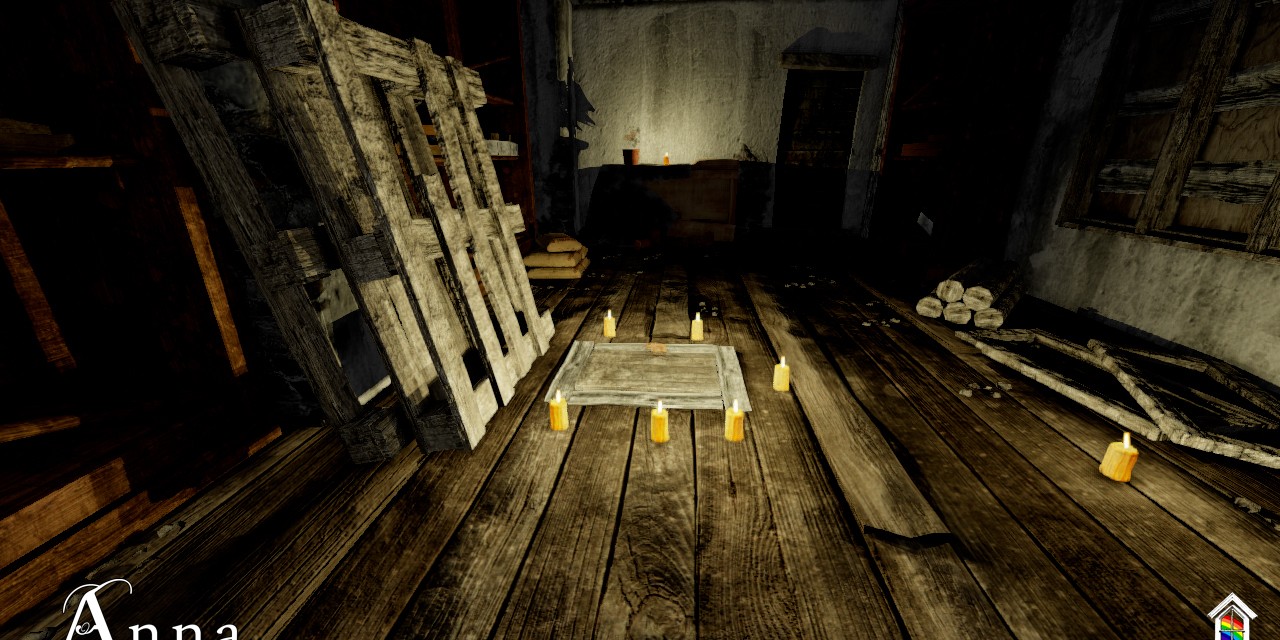 Dreampainters, an indie developer based in Italy, have just revealed that their first person horror adventure with 3D real time graphics and dynamic light effects, Anna, is now available for pre-order on Zodiak. Anna, powered by the Unity engine, takes place in an old sawmill based between Champoluc and Periasc, a place actually existing in the Val D’Ayas in Valle d’Aosta, Italy. Here the main character will have to solve puzzles and ‘face’ the presences who inhabit the buildings. Depending on the mental health of the character, the locations will change and reveal different secrets, which will lead to one of the three possible endings.