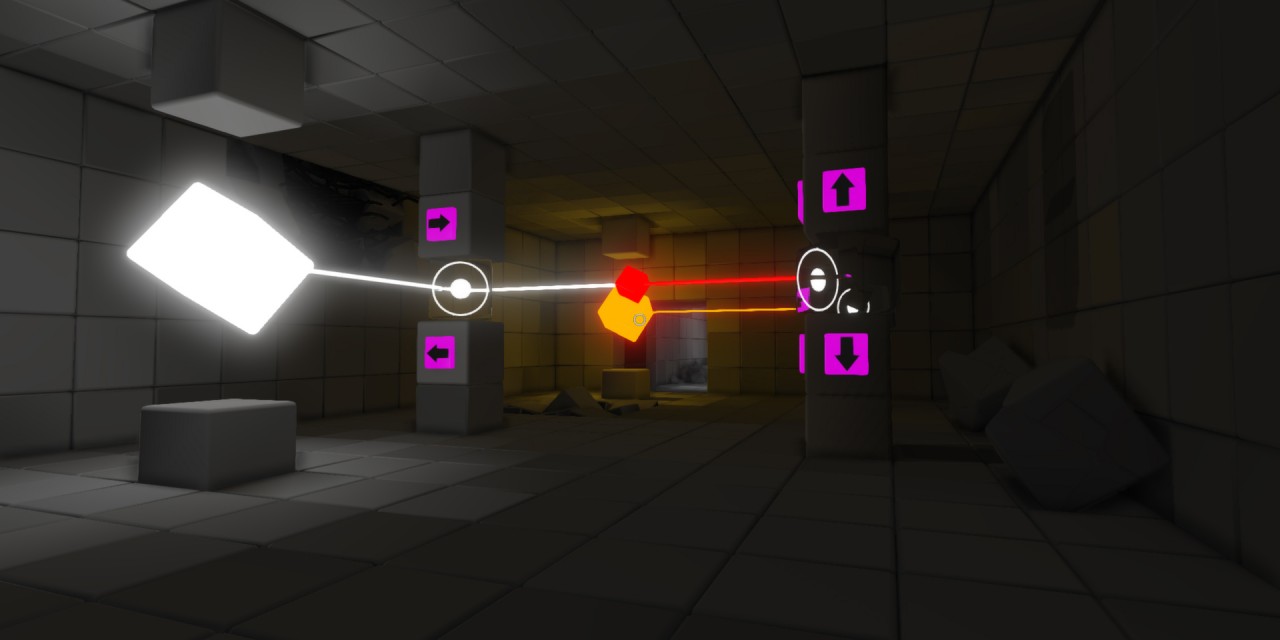 Why Shadow Complex is not indie: Shadow Complex, featuring a story written by famed comic book author Peter David,  is a digital download for Xbox Live Arcade created bythe  small team at Chair Entertainment who published and developed the indie title Undertow. What makes Shadow Complex not indie is the fact that Epic Games (Gears of War, Unreal, etc.) acquired Chair in May 2008, funded and oversaw Shadow Complex’s production and release. Why Satazius is not indie:  Satazius is a Gradius-like side-scrolling shoot-’em-up which is available through Steam, GamersGate, Direct 2 Drive, Impulse, and other digital distribution services. The game was developed by Japanese indie studio Astro Port, a videogame tribute band. However that fact that Satazius is part of a publishing agreement with Capcom who want to market Japanese indie titles to the U.S., Europe and other territories makes Satazius feel like the product of a big publisher trying to get some indie momentum because they noticed that there’s money to be made. What is an indie game

Why is Minecraft indie: Minecraft is one of the most successful indie titles ever launched. It has been around since 2009, but only received a formal release last November with the Minecraft 1.0 iteration. Despite this, the game has got over 4,600,000 Buys, making Mojang over 45,000,000$.

Many people cast doubts whether a multi-million gaming company and game should call their game an Indie game. We totally disagree. A game doesn’t stop being Indie because it got big. From its creation, Minecraft was developed for about a week before its public release on May 17, 2009, on the TIGSource forums, by one man, Markus “Notch” Persson. It has been continually updated and patched since then, and while it was still in alpha release, it garnered several hundred thousand sales and received critical notice and acclaim from many reviewers.

This is quite the definition of a success indie story, and despite the fact that Mojang is now a multimedia company, the only way Mojang ceases to be indie is unless a major corporation decides to take Mojang under its wing and have a word on the games they make.

Why is Q.U.B.E. indie:  Q.U.B.E. is an indie game in which you basically need to solve “puzzles” by moving certain cubes and make yourself a way into the different rooms to ultimately escape the place.

The project had the support of Indie Fund, a funding source for independent developers, established by a group of successful indies as a serious alternative to the traditional publisher funding model.

According to the terms of use of the service, “upon signing the funding agreement we start delivering monthly payments to cover your ongoing costs. You give us monthly builds so that we can see how the game is progressing, but there are no pre-set milestones to meet”. Indie Fund may support financially but according to their say they don’t involve in the overall process. You are free to experiment and evolve your design as you go, so long as you don’t run too far over budget. “Our pockets aren’t infinitely deep, unfortunately”, they state.  Q.U.B.E. took only four days on Steam to generate enough revenue for Toxic Games to repay the full investment amount of $90k. The fact that someone is financing a game, even if the funding is named Indie Fund may have someone say that it is not so indie.  What you should note however is the fact that Toxic Games, the development team behind Q.U.B.E. were just three students who began development of Q.U.B.E. as a student project and didn’t have the resources to make the game they dreamed of.  If they didn’t get the help of Indie Fund, Toxic Games would probably remain just three student hobbyists.