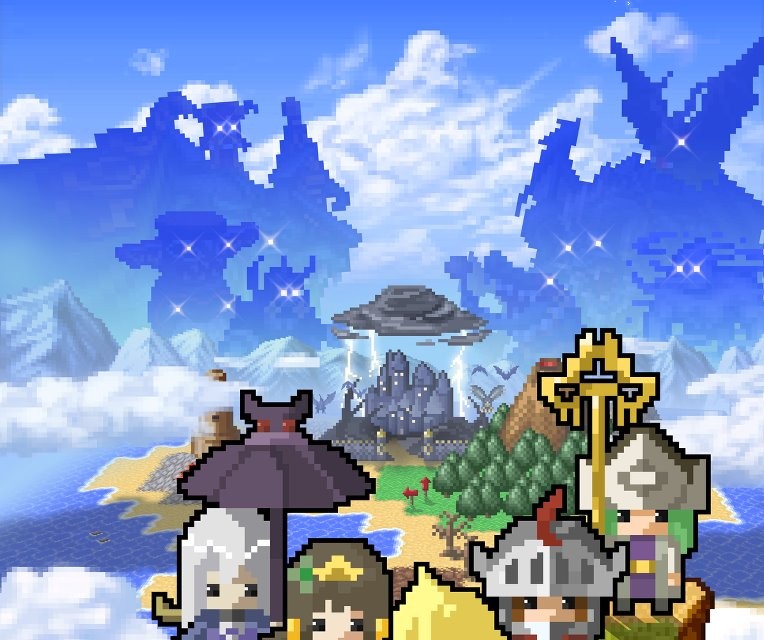 The PC version of Half Minute Hero is the most complete to date according to Marvelous, featuring all the content  from the previous versions for PSP and Xbox, such as “Hero 300” – the challenging 300 second final chapter from the Xbox, as well as the exciting Knight 30, Hero 30, and Evil Lord 30 game modes from the PSP. In the game your main goal is to defeat an enemy boss that is seeking to cast a spell of destruction that will end the world, in under 30 seconds.

You will be able to purchase Half Minute Hero: Super Mega Neo Climax Ultimate Boy from Steam in about two hours.