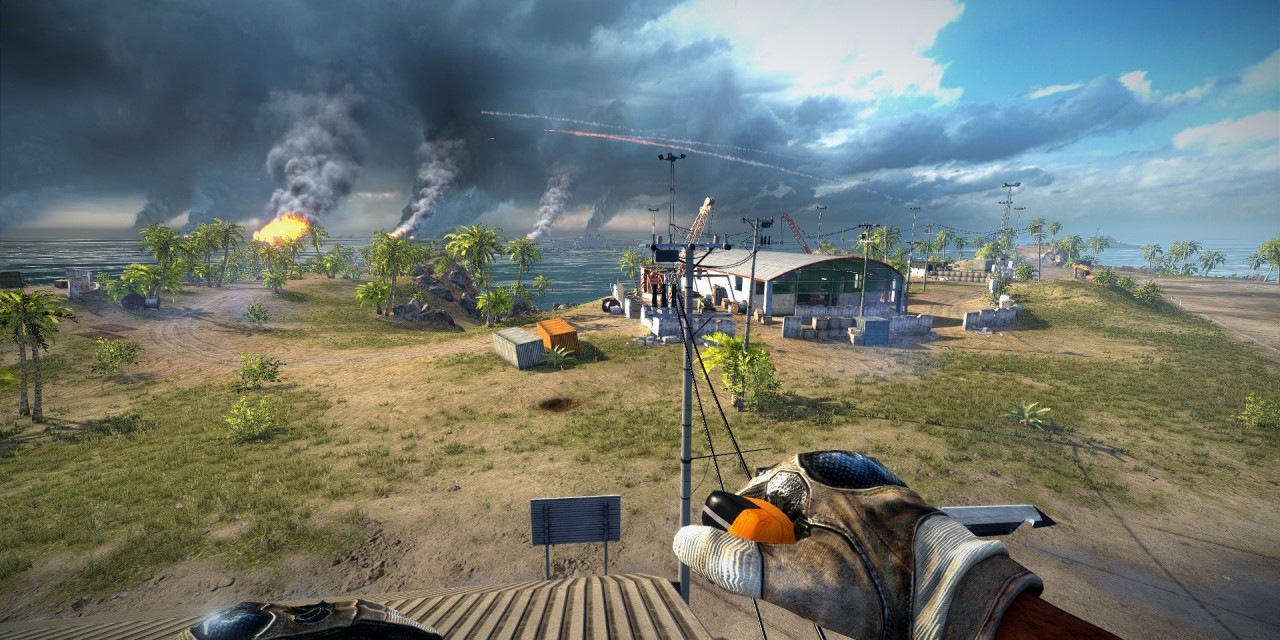 The modification called Battlefield Colour tweaker, which was first released on the 3rd of October, 2012, seems to get players banned. It allows you to edit the Battlefield 3 game files by tweaking the colour and lighting settings for each map. The app seems to adjust colors and lights for each individual map. DICE-developer Gustav Halling warns that it will get players banned when the app is installed and used.

Although the creator reports: “Warning! Unlike all of our other tools, BF3 Colour Tweaker could potentially conflict with PunkBuster. Use it at your own risk.” It still seems lots of players do not read this and get banned in-game. 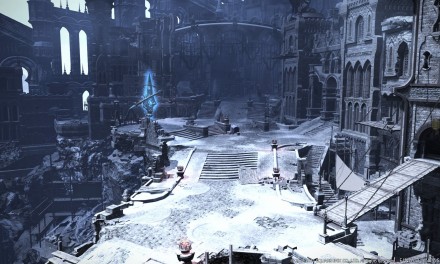