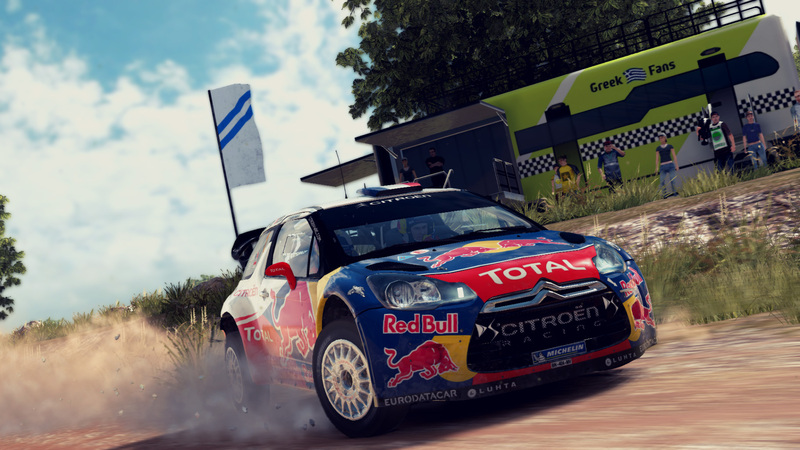 The PC demo of WRC 3 FIA World Rally Championship is now available Mileston revealed through the game’s facebook fanpage. Gamers who want a glimpse of the game can dowlnload the demo from here.

The 1.2 GB demo gives gamers the chance to race as Sébastien Loeb through a single stage of RallyRACC-Rally de España, or try the new career mode, Road to Glory. Within Road to Glory there is the opportunity to take on a special event, and on passing it, players will be able to access the first challenge “Crash & Run Contest”.

WRC3 will feature more than 50 official teams from WRC, Class 2 and 3, more than 35 unique car models (including the brand new Volkswagen Polo R WRC test car, Renault Twingo R2 and the Proton Satria Neo S2000) plus all of the tracks from the 2012 championships as well as a completely new career mode. The graphics and physics engine in the game has been completely rebuilt from the ground up as Milestone has spent over 2 years creating the brand new “Spike” engine that effortlessly combines the brutal intensity of professional rally driving with the finesse of high precision racing.