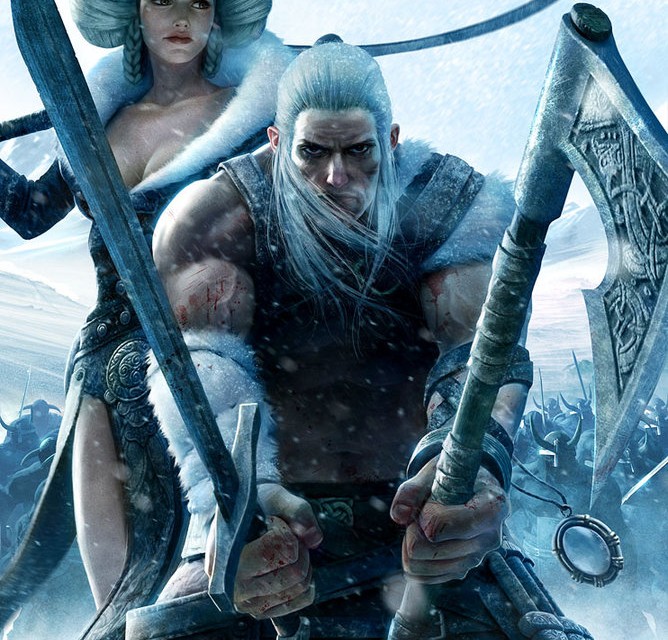 Viking: Battle for Asgard the action adventure/hack and slash game developed by The Creative Assembly and published by Sega which was released on consoles in 2008, will launch next week on Steam the developer tweeted.

Viking: Battle for Asgard throws you into an open-world experience, with three islands in the world of Midgard, which you can explore freely. You will be able to search and find your fellow Viking soldiers and rescue them, and in return they will assist him in battles against evil Goddess Hel who raised an army of resurrected Viking warriors and wants to wipe out all of humanity.

The PC port of Viking: Battle for Asgard was developed by SEGA’s West Midlands team Hardlight Studio, and has been given an graphical update. 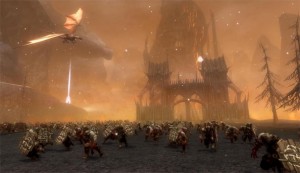