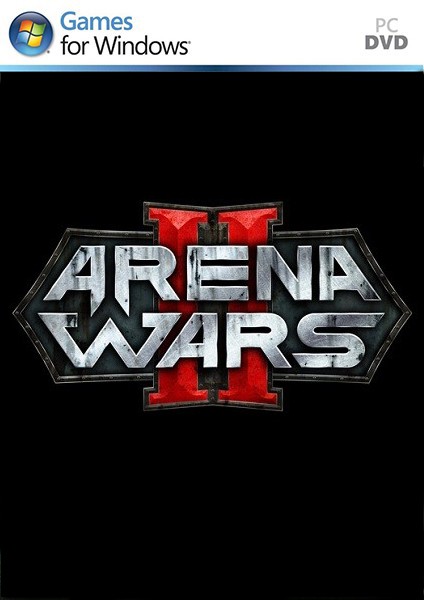 Arena Wars 2, the successor of the award-winning MMO Arena Wars series first launched in 2004 that combines RTS fights with RPG elements, is now available for purchase on the PC via Steam developer ExDream GmbH has announced.

Powered by the Delta Engine, Arena Wars is multiplayer game for up to four players which according to the developer anyone who has played League of Legends and Starcraft will have no trouble getting to grips with. Gamers can enjoy battles in 5 different difficulty levels and team up with a friend to dominate the server. The game has also a rich single-player mode where the players can face the non-cheating AI to conquer their player logo.

Those interested can purchase Arena Wars from Steam for the discounted price of 5,59€ until October 19th.