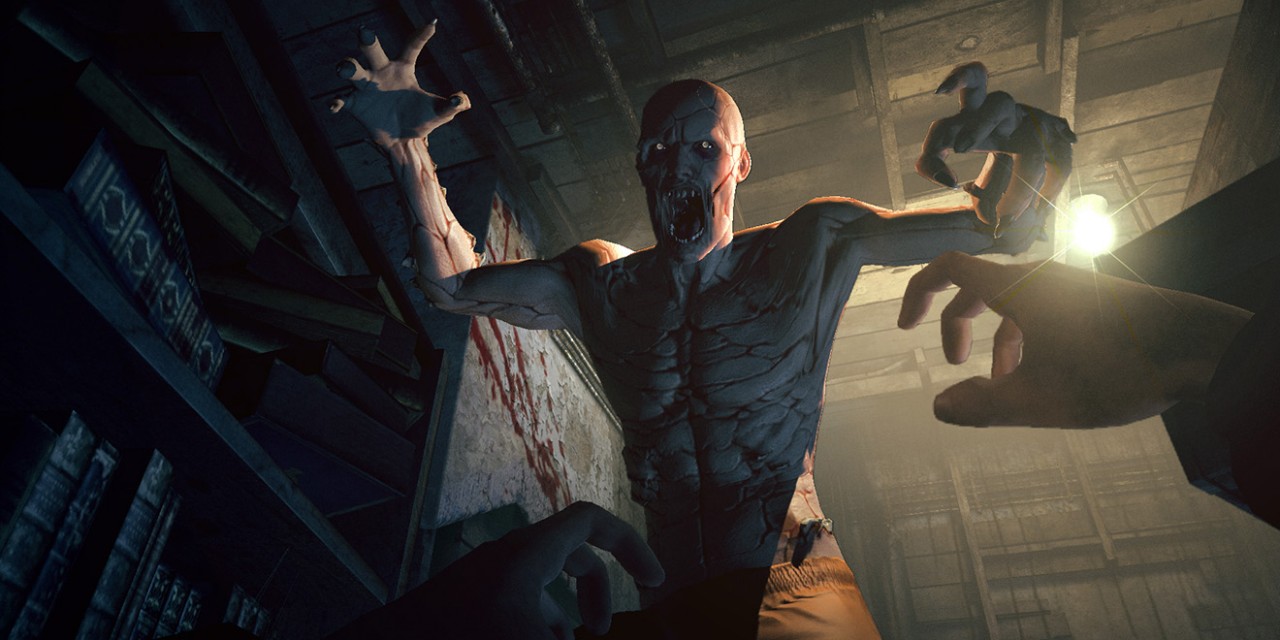 Red Barrels, a Canadian independent game studio founded by industry veterans from some of the biggest game franchises in history, including Prince of Persia, Assassin’s Creed, Splinter Cell, and Uncharted, have today announced their first title as survival-horror game Outlast.

“Our team has a lot of previous experience creating big, blockbuster games,” said co-founder David Chateauneuf. “We’re all really excited to see what kind of fear-based emotional rollercoaster we can build on our own!”