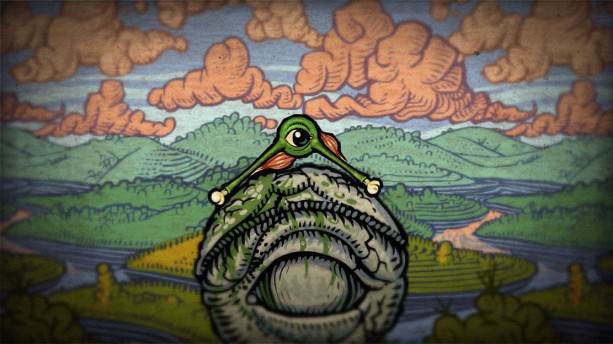 Indie developers Colin and Sarah Northway have announced that their second game titled Incredipede, a physics-based platformer featuring artwork by Thomas Shahan will launch on October 25th to Windows, Mac, and Linux users.

Incredipede is available for pre-order at the price of $11.99. Those who want to see the game on Steam can vote for Incredipede on Greenlight.