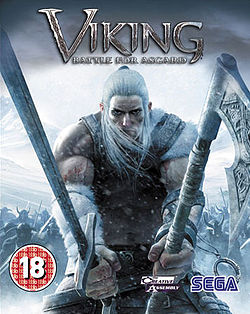 Sega have today announced that the PC version of Viking: Battle For Asgard, a game originally developed by The Creative Assembly for Xbox 360 and PlayStation 3 in 2008 is available now for Windows PC. The PC enhancement was performed by Hardlight Studios, a wholly-owned subsidiary of Sega.

“Working with the team at CA was an exciting opportunity for Hardlight.  A high quality benchmark had already been set on the Xbox and PS3 versions and the project offered a variety of new challenges for the team working with CA to deliver high-end content on the PC,” said Lee Winder, Project Lead on the brand new PC version of Viking: Battle for Asgard.

Viking: Battle for Asgard brings free-roaming environments and apocalyptic battles between thousands of stalwart Viking troops and murderous demons as they control Skarin, a young Viking hero, as he masters an evolving repertoire of gory combat skills and mythical powers.

The PC version promises to deliver updated visuals that take full advantage of modern gaming hardware and all-new graphical features such as screen space ambient occlusion and improved lighting and shadowing. Players will be able to scale the resolution, anti-aliasing and other graphical effects according to the power of their Pcs. Viking: Battle For Asgard also supports gamepad play, and includes fully-remapped keyboard-and-mouse controls for PC gamers.

Viking: Battle For Asgard is available now for download at this link http://store.steampowered.com/app/211160. 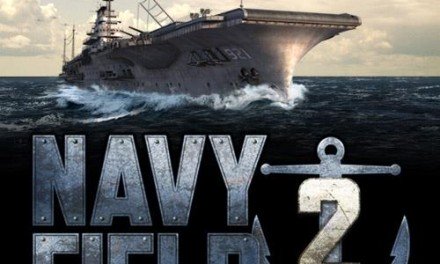