Air Conflicts: Pacific Carriers is a flight simulation with strategy elements game where players can fight on the side of America or Japan in locations including Midway, Pearl Harbor and Wake Island. The game is focused on aircraft missions during WW2 that are started from aircraft carriers, and contains a total of 4 aircraft carriers, 21 battle ships and 12 aircrafts. Instead of individual aircraft, here the player can control entire squadrons and switch between them during the mission.

Andy Pearson, Marketing Manager at PQube commented, “Air Conflicts Pacific Carriers sets itself apart from the competition in a variety of ways – the most innovative being the ability to control an entire squadron of planes mid-battle. This is an exciting feature which allows you to switch between aircraft mid-air, to utilise in-depth strategies and techniques to outsmart your opponents”

Those who pre-purchase Air Conflicts: Pacific Carriers on Steam will get the game for 10% off and receive Air Conflicts: Secret Wars for free. While those who already own the predecessor will save 33% of the game. 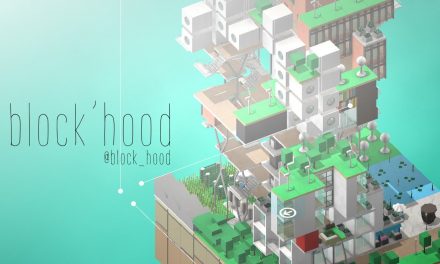 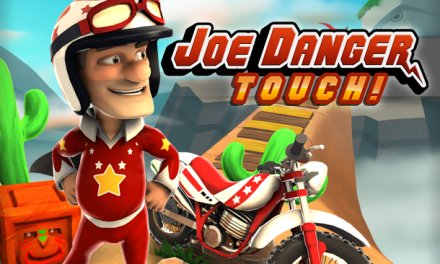