Codemasters has announced that a demo for F1 Race Stars is now available for download for Xbox 360, Playstation 3 and Windows PC users.

In the demo players can race as Jenson Button, Fernando Alonso, Sebastian Vettel or Kimi Räikkönen and compete with other official and fictional Formula One drivers, transformed into heroic caricatures that are bursting with personality.

F1 Race Stars features the official Formula One cars, teams and circuits including Monaco, Silverstone and the new Circuit of Americas in Austin, Texas where gamers will be able to take advantage of a range of power-ups as they manoeuvre through every straight, hairpin, jump and loop-the-loop with super-fast racing. F1 Race Stars will also deliver 4-player split-screen racing and 12-player competition alongside an extensive career mode featuring a number of Championships.

F1 Race Stars will launch on November 16th for 34,99€. Those interested can download the Steam demo from here. 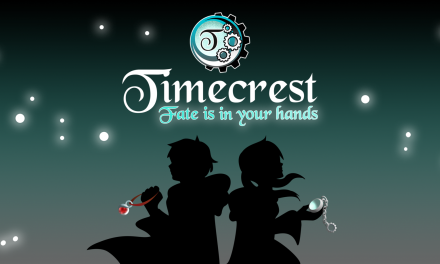 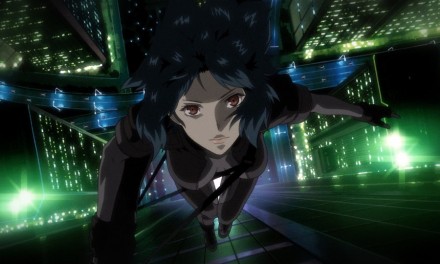