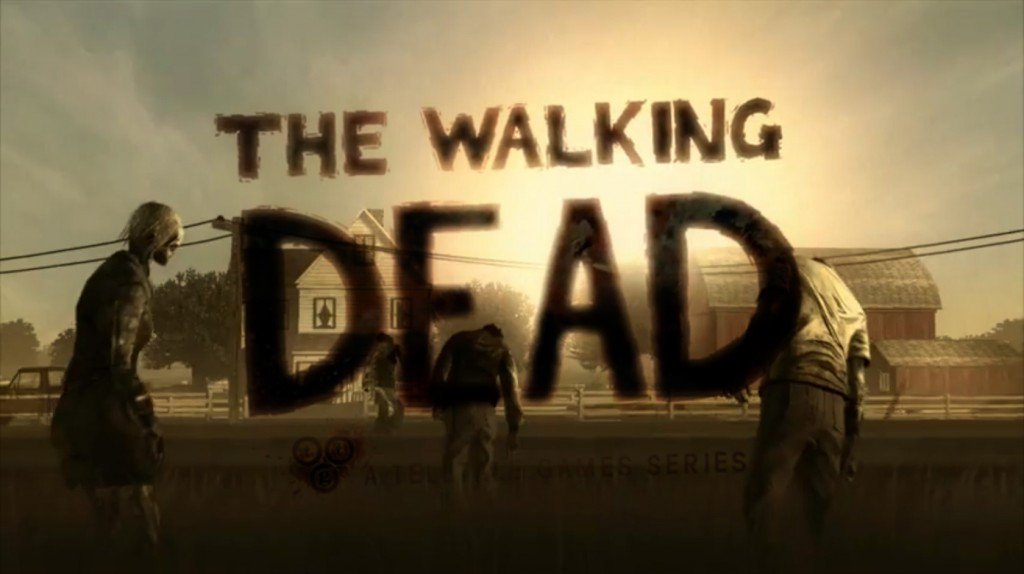 Walking Dead: The Game, Episode Four – Around Every Corner, which was written by Gary Whitta, screenwriter behind such films as ‘The Book of Eli’ starring Denzel Washington and ‘After Earth starring Will Smith, is now available for download on iOS, the developer has announced.

Walking Dead: The Game will run on the new iPad, the iPad 2, the iPhone 4 and up, and any iPod touch 4th Generation or newer. Those interested can purchase Long Road Ahead from here. 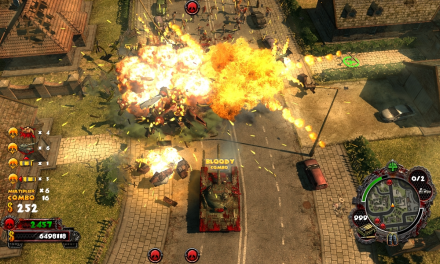