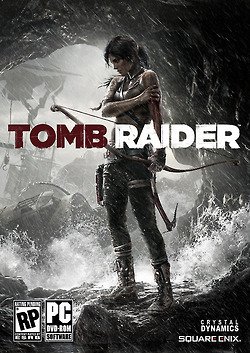 Tomb Raider is now available for pre-order on Steam featuring a pre-purchase reward system Square Enix has announced. Possible rewards that will unlock include a free copy of Lara Croft and the Guardian of Light, the Challenge Tomb DLC, and the Endurance DLC Pack.

Also available for pre-order is the digital Survival Edition (52,19€) that includes a DLC pack as well as digital copies of a 32-page mini art book compiled by art director Brian Horton, the soundtrack, and a double-sided map of the island.

Tomb Raider explores the intense and gritty origin story of Lara Croft and her transformation from a frightened young woman to a hardened survivor. In this new turn of the franchise Lara must fight to unravel the dark history of a forgotten island to escape its relentless hold. Lara must find food and water to survive, try to trace the other survivors, all these while fighting fight against dangerous animals, and a group of malevolent mercenaries who seek to kill her and her companions.

The Sims 4 Get to work Expansion 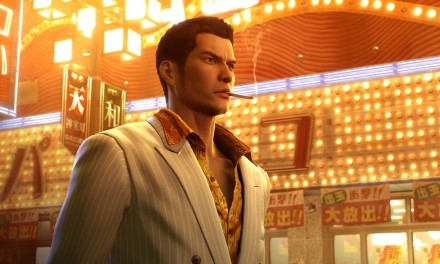