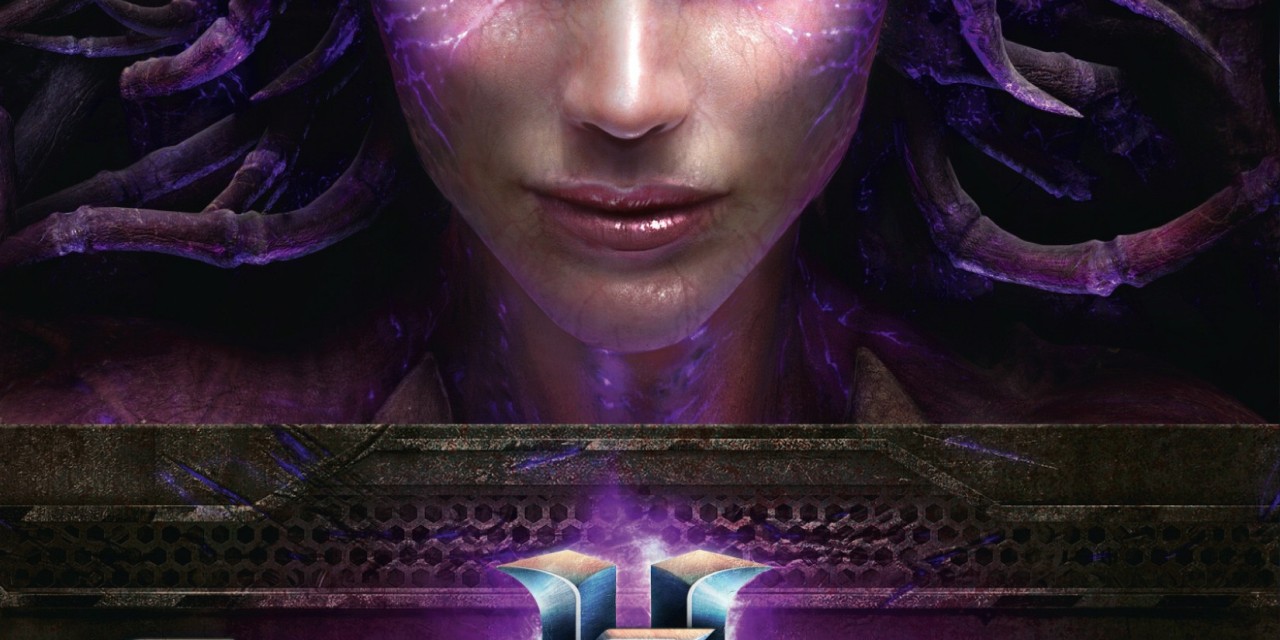 Blizzard Entertainment have officially announced that StarCraft II: Heart of the Swarm, the first expansion to Blizzard’s award-winning real-time strategy game StarCraft II: Wings of Liberty, will be available in stores and online beginning March 12, 2013.

Heart of the Swarm begins right after the events of Wings of Liberty focusing on Kerrigan’s quest to reunite the Swarm and exact revenge on Arcturus Mengsk. There will be 20 campaign missions, powerful new abilities. New weapons of war also debut in Heart of the Swarm’s multiplayer, including new units such as Terran Hellbats, Zerg Swarm Hosts, and Protoss Tempests, while certain existing units from Wings of Liberty will be updated with new capabilities.

“With Heart of the Swarm, our goal has been to expand on the multiplayer action and cinematic storytelling of Wings of Liberty,” said Mike Morhaime, CEO and cofounder of Blizzard Entertainment. “Combined with features like unranked matchmaking and our new leveling system, this expansion elevates the StarCraft II experience for players of all skill levels.”

Blizzard is also offering a Collector’s Edition of Heart of the Swarm loaded with digital and physical bonus items, and a Digital Deluxe version of the expansion, which will include all of the digital items from the Collector’s Edition.Presales for the standard digital and Digital Deluxe versions of Heart of the Swarm are now available.