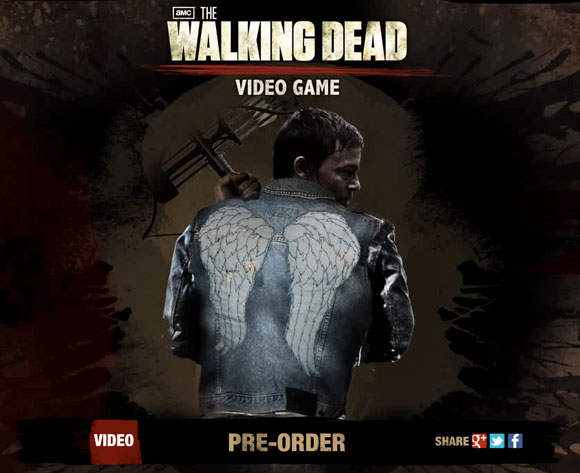 Telltale Games may have already released two games under the Walking Dead brand, but that does not seem to be enough as Activision, and Terminal Reality officially announced today an all-new The Walking Dead video game.

“The work AMC has done with the TV series has been amazing and we’re ecstatic at the opportunity to be brought into the fold,” said Drew Haworth, Creative Director at Terminal Reality. “The studio is made up of fans of the show, and we think other fans will see that the situations and walkers featured in our game are every bit as gruesome and shocking as they are in the TV series — they look, move and react as expected with full authenticity — and they will surprise you. The player’s fight-or-flight survival instinct is constantly engaged. ‘Flight’ is usually a good bet.” The Walking Dead video game will be a first-person action game where gamers will assume the role of the mysterious survivor Daryl Dixon, alongside his brother Merle, on a haunting, unforgiving quest to make their way to the supposed safety of Atlanta.

The Walking Dead video game is scheduled for release in 2013 for the Xbox 360, PlayStation 3, and Windows PC.