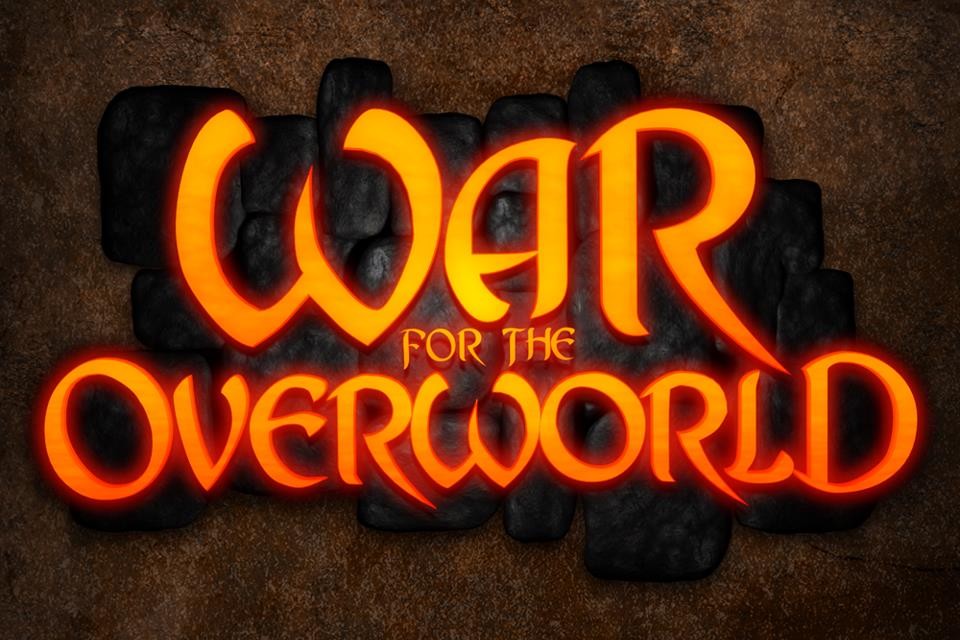 Subterranean Games has launched a gameplay demo for War for the Overworld a real time strategy and god game that seeks funding via Kickstarter.

The demo showcases the base building blocks for designing a dungeon including digging and fortifying walls, claiming tiles, and placing basic rooms.

Inspired by Dungeon Keeper, Overlord, StarCraft and Evil Genius, War for the Overworld lets you create vast dungeons filled with hordes of evil minions who share a common goal: to crush the bones of the goodly heroes that dare to enter your unhallowed halls.

The demo, which is available to play in a browser, or as a download for Windows, Mac, and Linux, can be found here: http://www.wftogame.com/demo. War for the Overworld is on the middle of its Kickstarter campaign and has managed to raise £76,683 of its £150,000 goal. 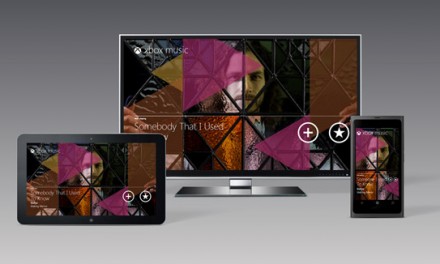