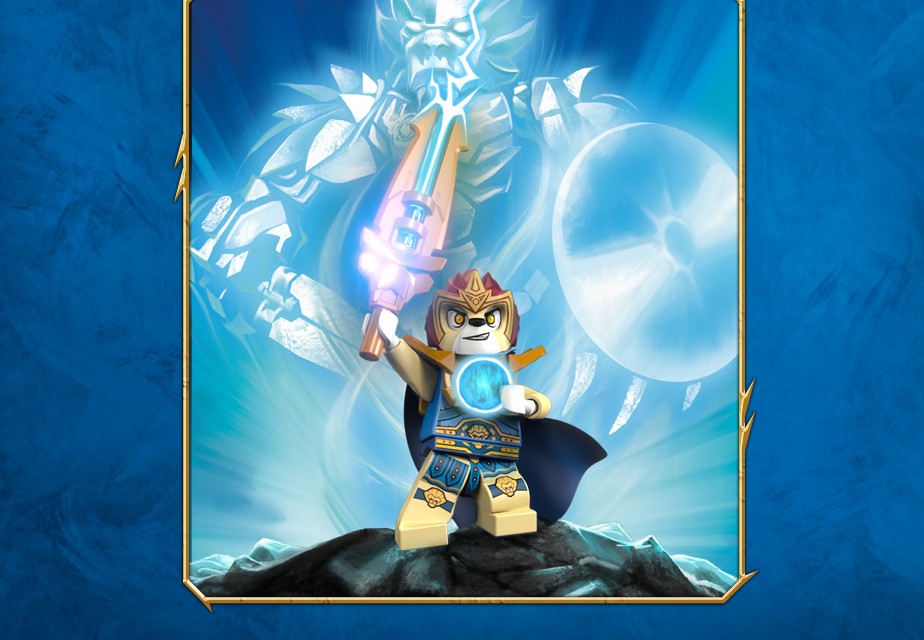 Warner Bros. Interactive Entertainment and The LEGO Group today announced the LEGO Legends of Chima videogames, a fantasy adventure set in land inhabited by different magical animal tribes and tells the classic story of good and evil, friendship and familyscheduled to roar into 2013 for various platforms including iOS, Nintendo 3DS and PSVita.

“We are doing something innovative with LEGO Legends of Chima by making three distinct videogame experiences on a variety of platforms,”  said Samantha Ryan, Senior Vice President, Production and Development, Warner Bros. Interactive Entertainment.  “By creating multiple LEGO videogame experiences for one brand, we are catering to today’s diverse gaming community, as well as establish a rewards system for players of all three games.”

The first game in the LEGO Legends of Chima is titled Speedorz , a racing mini-game produced by TT Games and 4T2, revs its way on to LEGO.com today and iOS tomorrow, 3rd January. Players will race against famous Chima characters, battle through iconicmChima locations, and unleash the power of CHI to boost their Speedorz, all while collecting studs and rewards to unlock more Speedorz and customize characters. In the summer of 2013LEGOLegends of Chima Laval’s Journey, developed by TT Games, is scheduled to be available for the NintendoDS, 3DS and the PSVita. Players will embark on an amazing adventure into the world of Chima™ where the brave warrior Laval and his allies are called upon to fight for justice.

In autumn 2013, LEGO Legends of Chima Online, a free-to-play, online world developed by WB Games Montréal, will provide kids with a safe and incredibly immersive connected game experience.  Players will be able to build and customize their kingdom in the world of Chima™, explore massive environments like the Falling Leaves Forest, take on missions to help Laval and his friends, uncover hidden secrets and treasures, earn rewards, and use LEGO bricks to build weapons, gadgets, and more.

For more information, you can visit: www.LEGO.com/chima. 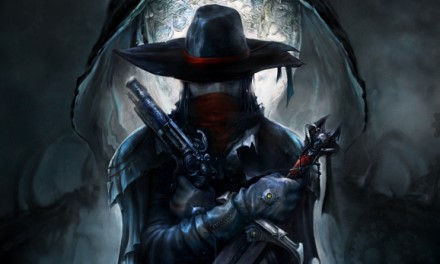