Renegade Kid is working on Mutant Mudds 2 according to a tweet from Renegade Kid co-founder Jools Watsham. There’s no official confirmation yet as to which platforms the game will appear on, though the 3DS would surely be on the list due to the first game being such a success on the platform.

Mutant Mudds is a traditional scrolling 2D adventure, pitching a young boy named Max, who can take advantage of the third dimension by jetting between the background and the foreground playfields against an invading alien force, with only a jet pack and a water cannon to aid in his quest.

Mutant Mudds hit the 3DS eShop back in January, followed by a launch on PC in August and on iOS devices in November, while Mutant Mudds Deluxe, the Wii U version of Mutant Mudds, is coming to the Nintendo eShop in Q1 of this year. 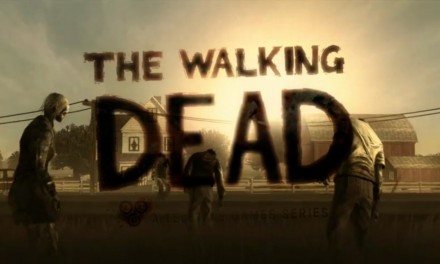