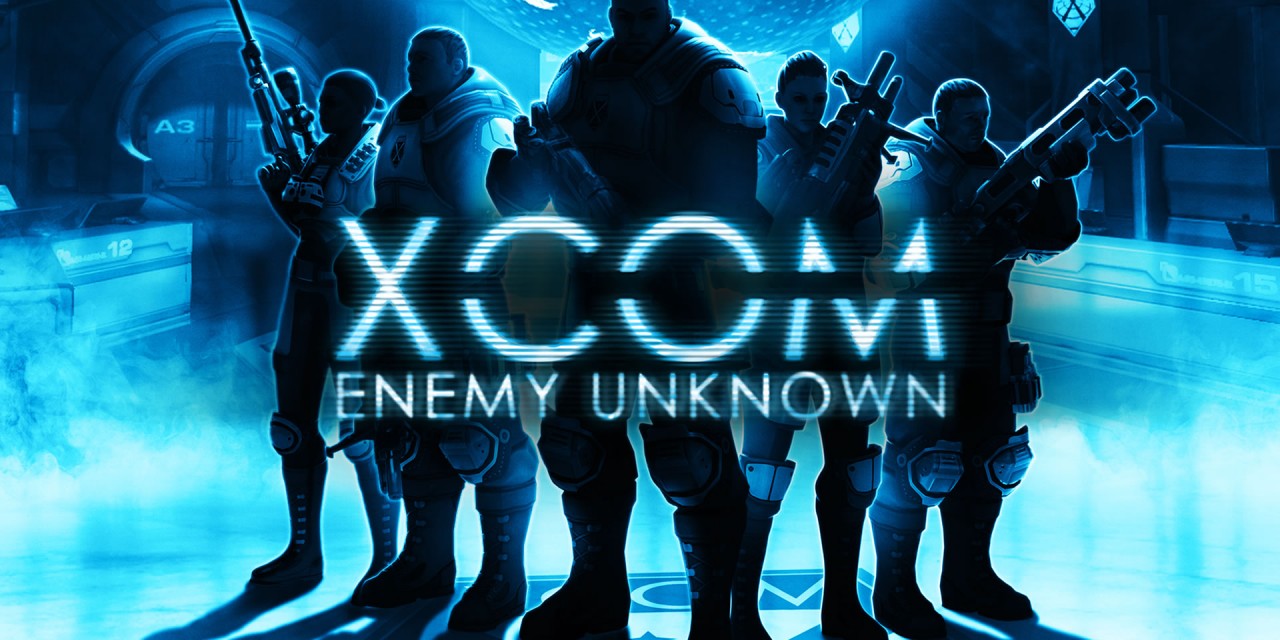 2K Games and Firaxis Games announced today that Second Wave content is now available for XCOM: Enemy Unknown for Windows PC, the Xbox 360 and the PlayStation 3, for free.

What you should be aware of is that some of the options above are available immediately to new players, while others are unlocked by completing the game at different difficulty levels.