Nicolas Games have today announced the sequel to their debut title Afterfall: InSanity titled Afterfall: Pearl of the Wasteland.

Afterfall: Pearl of the Wasteland is set in the far future, 63 years after a nuclear holocaust. Past societies have fallen, and what remains are tribal societies and the remnants of the Republic.

According to Nicolas Games Pearl of the Wasteland will deliver the same story as told by three different heroes with different motivations, experience and desires. Players will be able to control three different characters whose paths might cross at certain points. Although they will share a similar goal, the road, just like the Pearl itself, is unique for Reaper, Hope Iriv and Rottgar Iriv. 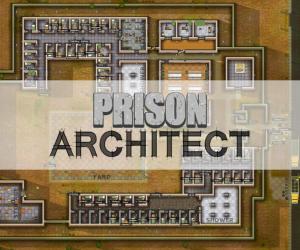