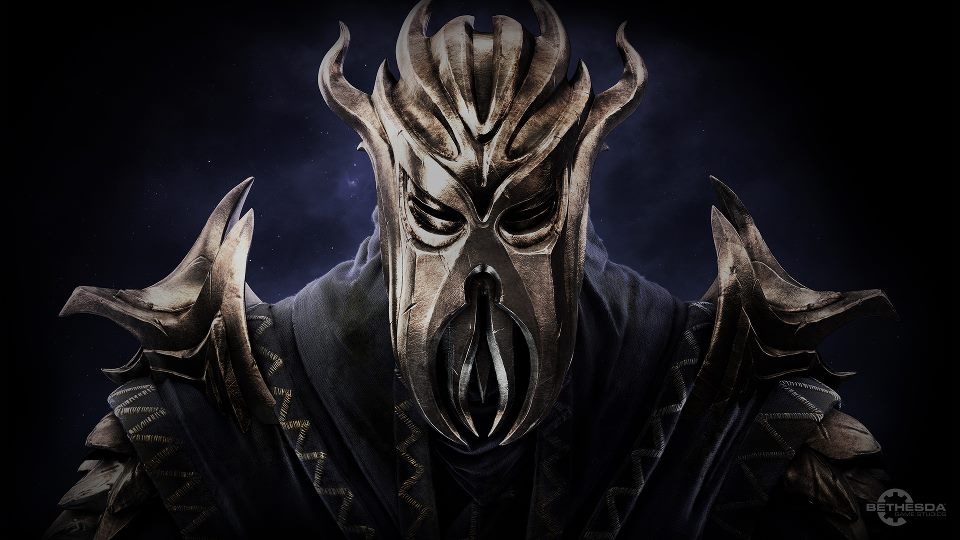 PS3 gamers can finally get access to all of the Skyrim DLC released to date exclusively to Xbox 360 and PC. The add-on content will be available on the PSN Store next month, Bethesda has today announced.

“Dragonborn will be the first add-on arriving on PSN in February. Hearthfire will release next, followed by Dawnguard, and all three should be out in February. The 1.8 update will also release, just prior to Dragonborn. We’ll keep you posted as release dates get finalized both on our end and with Sony for each and its various languages. Last but not least, each one will be 50% off during their launch week on PSN”, reads the announcement on the Bethesda blog.

Bethesda also announced that Dragonborn will also be available on PC via Steam on February 5. 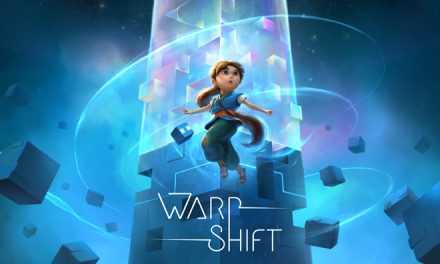