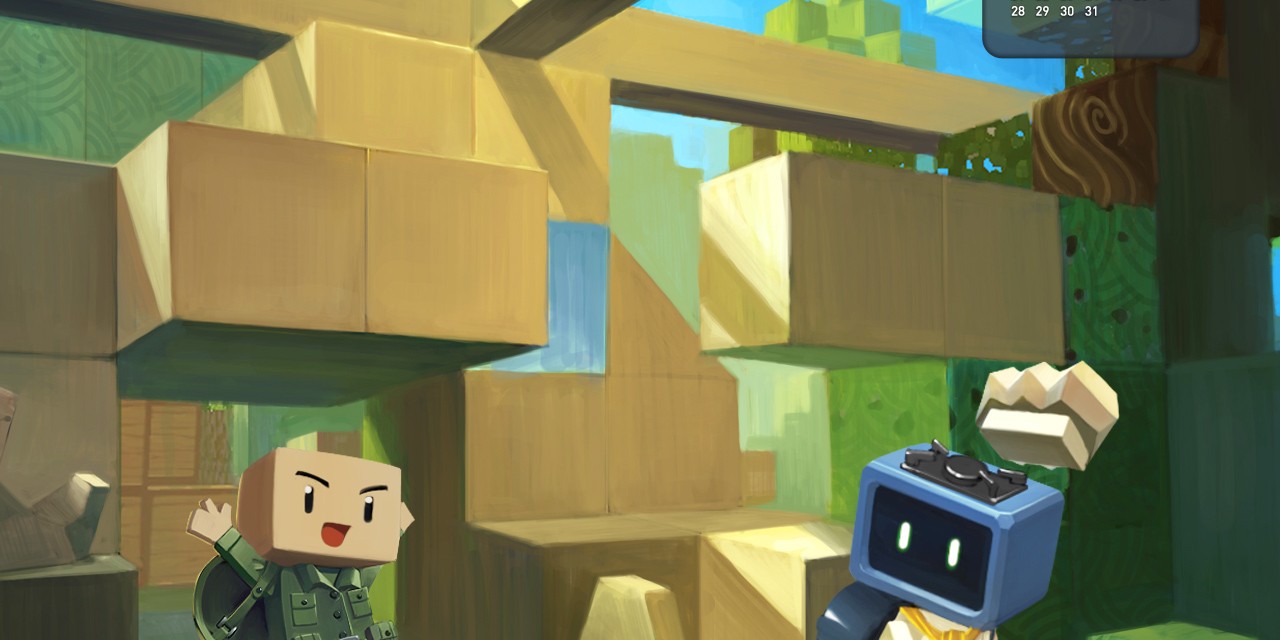 Powered by the Unity 3D engine Brick-Force lets players create the worlds and maps they have always dreamed of, brick by brick. They can also share these virtual playgrounds with the community and use them as the backdrop for fast-paced hunts against fellow players or computer opponents.

To celebrate launch, a 12 month Premium subscription will be available for 25€ which is 10€ less than normal price. Players who take advantage of this offer will also get six free upgrade gems (three Elite Weapon Gems and three Elite Equipment Gems).