Terraria, Re-Logic’s popular side-scrolling, action-adventure sandbox game, originally released on PC in 2011, will be released for the Xbox LIVE Arcade and PlayStation Network this February publisher 505 Games has announced.

The console port is developed by Engine Software and adds to the game’s trademark features, (digging, building), an assortment of new content including: maps, weapons and armor, enemies, split-screen multiplayer mode for up to four players, online multiplayer for up to eight players in the same world, a new final boss battle, and more.

To date more that 1,6 million people have played the PC version of Terraria. 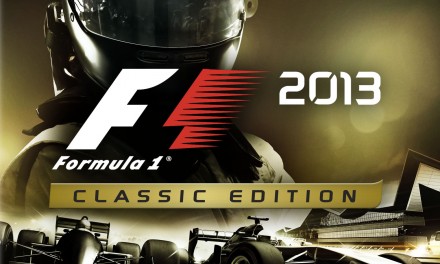