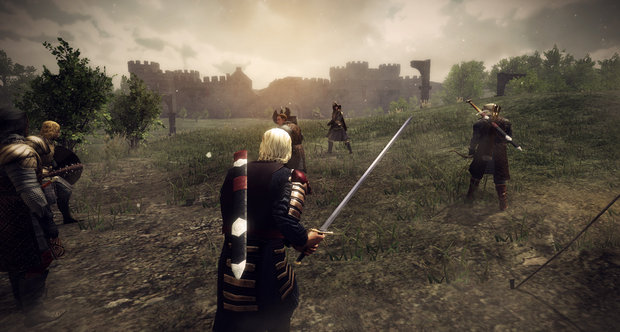 Game of Thrones: Seven Kingdoms, based on the highly popular HBO TV series, begins after the deaths of King Robert Baratheon and Ned Stark. The Starks of the north declare war on the south and Baratheon’s two brothers both make claims to the throne. Players are challenged to form alliances through Player vs. Player (PvP), Siege combat and politics to control Westeros.

A Game of Thrones Seven Kingdoms beta test is slated to begin later this year.