Trion Worlds announced today that Defiance, an online open world shooter connected to the upcoming Syfy Network television series with the same name, will launch globally on April 2nd on the PlayStation 3, the Xbox 360, and Windows PC.

John Burns, SVP and GM Trion Europe, said: “Defiance is the first of its kind – a unique and never-before-attempted entertainment experience that seamlessly melds together a video game and TV series. We’re delighted to be involved with MCM London Comic Con and to begin building the excitement for Defiance among UK and European science-fiction fans.”

Gamers can now preorder Defiance online and at major game retailers, and choose from multiple game bundles, digital and physical, starting at £34.99. 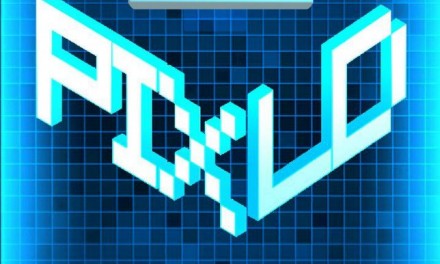