Dexter The Game 2 announced for iOS, Android, and PC 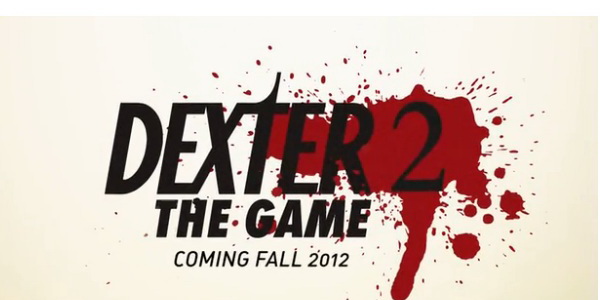 Dexter The Game 2, promises to be a whole better experience than the first game. As someone can easily guess the game puts players in the shoes of America’s favorite vigilante in an open-world Miami. The game play elements are the same: stalking and crime fighting. What makes things even better is that the series star and executive producer Michael C. Hall has provided the voice of Dexter Morgan and has been a close collaborator in the game’s development.

“The fan’s main comment about the original game was that it was too short. With Dexter The Game 2’s procedurally created serial killers and cases, the player will never run out bad guys to stalk and crimes to solve,” said Marc Fernandez, Chief Creative Officer of Ecko|Code. “Exploring a richly detailed and vast Miami through Dexter’s eyes is thrilling.”

“Over the years we’ve worked closely with Ecko|Code to experiment with how fans enjoy experiencing Dexter’s world in the digital space,” said Laura Palmer, Senior Vice President, Distributor Marketing, Showtime Networks. “Combining the freedom and the dark humor and suspense of the series, Dexter The Game 2 is unquestionably the most ambitious project yet.”

Dexter The Game 2 will arrive on iOS, Android and PC this fall to coincide with season 7 of Dexter, which premieres on Showtime on September 30th.