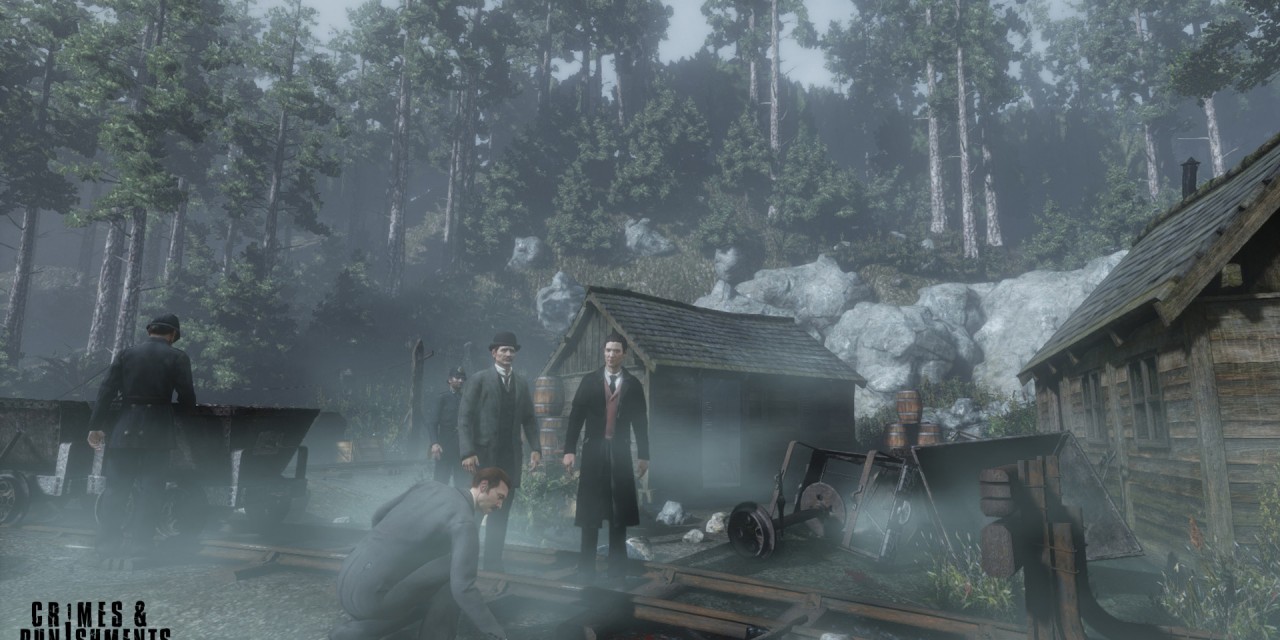 The latest game in Frogwares’ long-running Sherlock Holmes franchise, Crimes & Punishments, has been announced via publisher Focus Home Interactive. For the first time ever, Frogwares Studio will abandon their homemade graphics engine and will be developed on Epic’s Unreal Engine 3, allowing the series to jump far ahead of previous installments in graphical quality.

Crimes & Punishments will feature eight cases in which players will guide Holmes through “important moral choices instead of simply enforcing justice by the book.” “Unlike the previous adventures of Sherlock Holmes, in Crimes and Punishments you will not be a mere spectator during the detective’s investigation. It is now your turn to truly become Sherlock Holmes and lead your own investigation–actually, your investigations, as 8 captivating cases await you! Murders, disappearances, spectacular thefts, and other investigations will bring you to the cutting edge of the detective genre and these cases will be the bread and butter of this game, written in the pure tradition of Conan Doyle’s novels. Each case offers real freedom to players, who will have to make important moral choices instead of simply enforcing justice by the book. All decisions have an influence in the game and affect your character’s reputation in addition to having realistic, sometimes unexpected, consequences,” reads the press release.