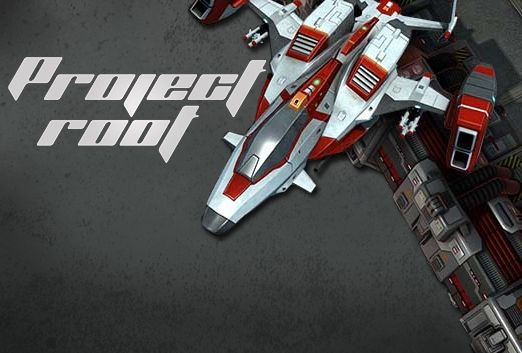 Independent game developer OPQAM and indie games partner Reverb Triple XP announced today that Project Root has now launched on the PlayStation 4, PlayStation Vita, and Xbox One, from Microsoft via the [email protected] self-publishing program. A modern remake of the shoot ‘em up (SHMUP) action genre, Project Root features platform cross-buy for Sony gamers, allowing them to purchase the game once and receive both PlayStation versions: PS4 and PS Vita.

To celebrate the game launch Project Root is available for the limited time promotional price for PS Plus and Xbox Games with Gold members of $6.99 on all platforms (a 30% discount from the SRP of $9.99).

“Any gamer looking for a supremely wild, frenzied and challenging experience should definitely check out Project Root,” said Pablo Testa, Technical Director at OPQAM.  “Steam players and hardcore SHMUP fans alike have been waging war against the evil Prometheus Corporation for some time now, so we’re very excited our PlayStation and Xbox gamer friends are today getting that same chance.”

Project Root features a truly frenetic pace of shoot ‘em up (SHUMP) style action, tasking players with taking out numerous targets, both on the ground and in the air, while simultaneously dodging an insane amount of on-screen enemy projectiles. With eight different and wide-open levels to fight through and light RPG upgrade elements to utilize along the way, gamers will take on the role of rebel ace Lance Rockport who pilots the advanced F-72 Zonda hover fighter against the ruthless Prometheus Corporation hell-bent on world domination. 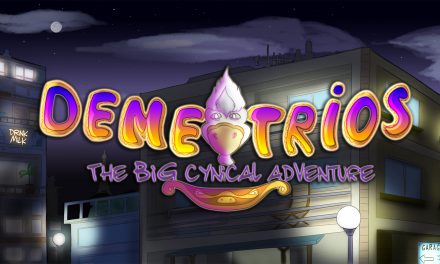 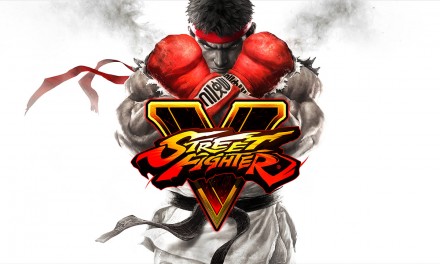