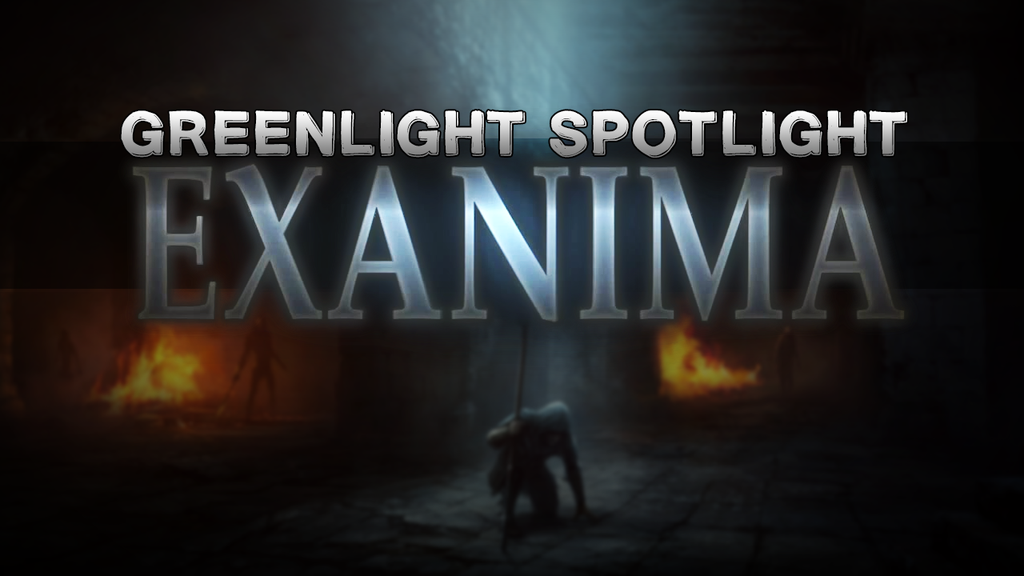 Explore, fight, survive and unravel mysteries in this unique and unforgiving 3D isometric RPG set in an original dark, low fantasy world. Exanima’s exceptional attention to detail and realistic simulation of all things aim to provide a deeply immersive and dynamic gameplay experience.

Features include a deep skill based combat system, complex and smart AI, fully interactive environments, an advanced damage model with accurate collisions and locational protection, roguelike elements and an arena mode to hone your combat skills.

This game features a very deep, truly physics based combat system. This is not just some animation feature, it is a fundamental difference that is central to gameplay. Real momentum, forces and collisions are always at play here, every nuance of your inputs is crucial to the outcome. This will likely be unlike anything you’ve played before and may take some practice, but can be hugely rewarding and the skill cap is virtually infinite. It is not particularly fast paced or difficult but it does require you to pay attention, it is very tactical and just casually pressing buttons won’t get you very far!

Bare Mettle’s goal is to create a deep and immersive RPG world based on a more advanced simulation supporting an unprecedented level of dynamic and emergent gameplay. All of the technology we use including the game engine is our own, developed from the ground up to realise this vision.

Exanima is born as a prelude to Sui Generis (SG), our ambitious open world RPG that has been in development for over two years following a successful Kickstarter campaign. Exanima is a smaller yet complete game in its own right, a dungeon crawler that takes place in SG’s Underworld some twenty years prior to its events. Both games are being developed in concert, many of SG’s more ambitious features will make an appearance in Exanima as development continues.

Go grab it while it’s hot on Steam. 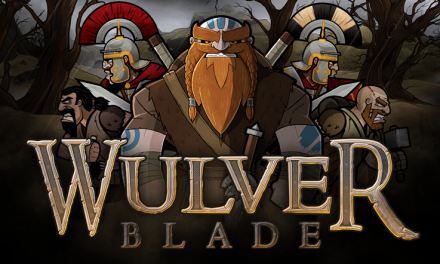 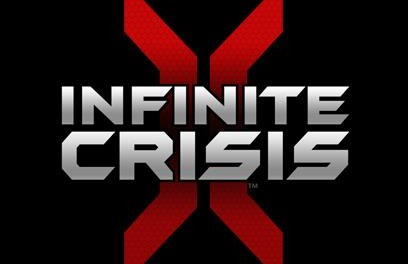