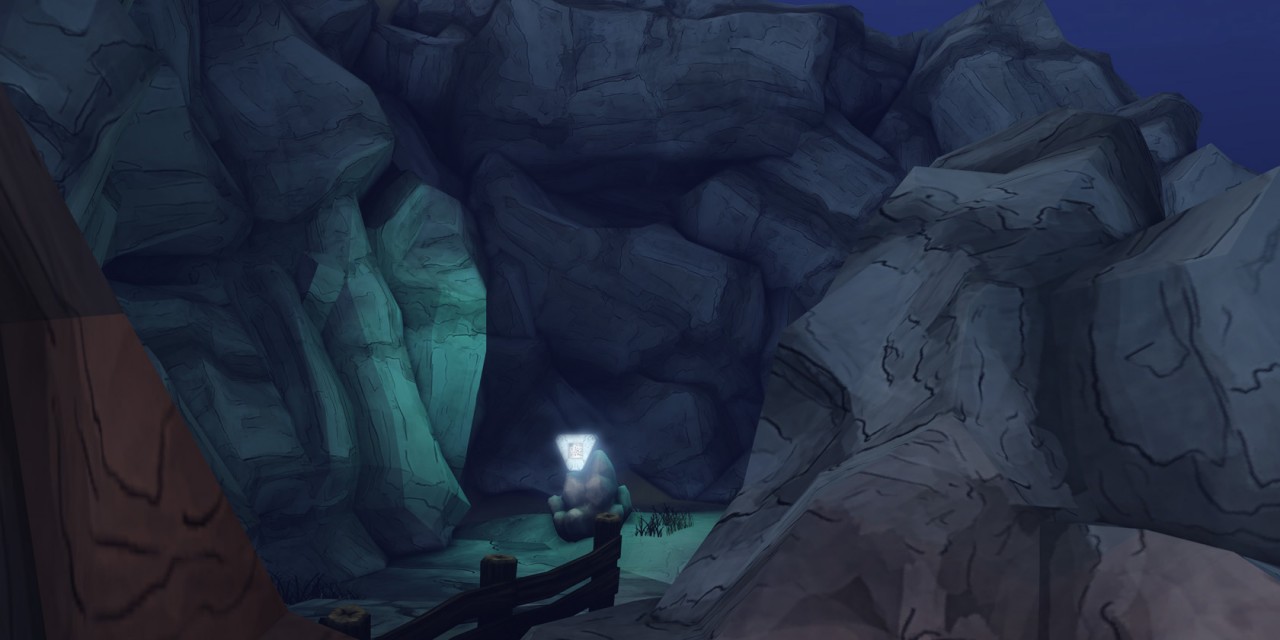 Powered by the Unreal engine Ether is set in an alternative history world where mental disease and illness can be cured by individuals who possess the unique gift of ethereal projection. These so-called ‘restorers’ can delve into the minds of their clients to fix their broken memories.

In Ether you play as a restorer who has become lost in one of his client’s minds, a mysterious woman named Jean. The restorer, now unsure of his own identity, will only recover his knowledge of who he is by exploring Jean’s memories. This, however, can only be achieved via the discovery of three unique artefacts that eventually lead the restorer to understand his historical link with his client.

“Featuring a distinct visual style, explorative game play, narrative driven puzzle challenges and strange mysteries that can be lifted from the game via QR-codes, Ether is set to tell a mature and fascinating story that will keep you immersed until the very end,” says Co-founder and Creative Designer, Ben Hill

Ether has a release date of Q2, 2013, for PC and Mac via digital distribution services.