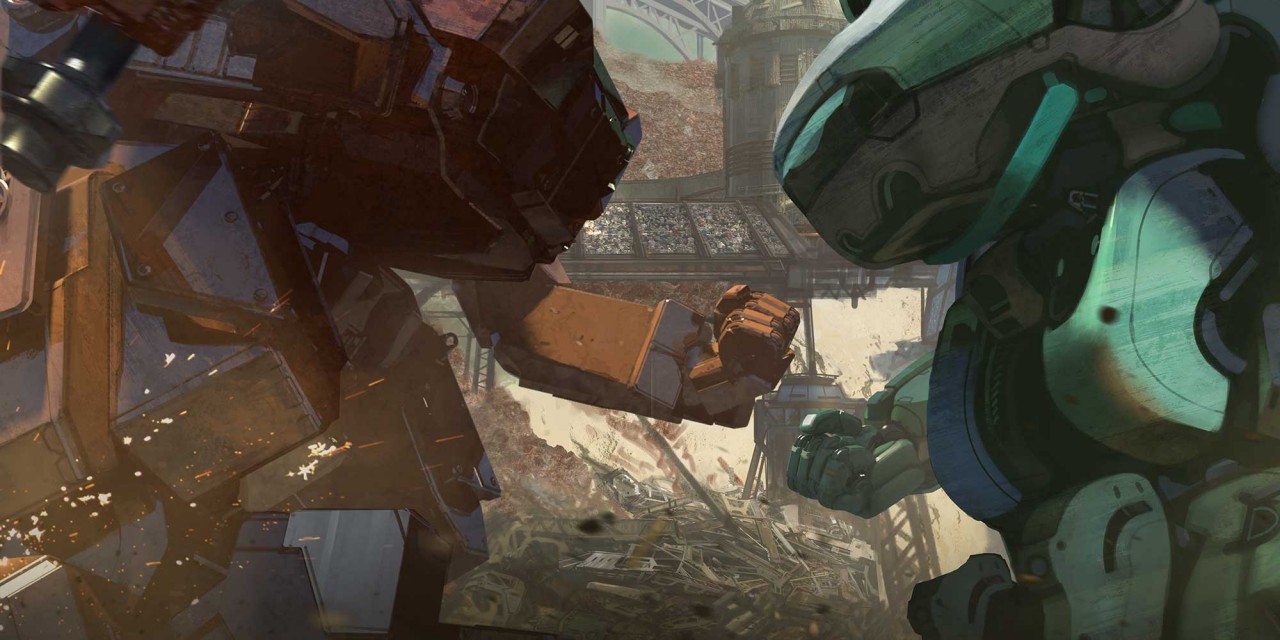 MekTek Studios, best known for its work on MechWarrior 4, and Stompy Bot Productions are developing a free-to-play AAA mech dueling game for the PC titled Heavy Gear Assault. The title promises to balance the long range battles that mecha titles are known for with the devastating melee combat Heavy Gear fans expect.

The core of the game features Duelists — who pilot war machines known as Gears — battling for fame and fortune in action packed sporting arenas on the planet Terra Nova. Pilots can use their winnings to invest in more advanced Gears, weapons and equipment that allow them to participate in more dangerous, hence more profitable, events.

“The chance to work on Heavy Gear is a once in a lifetime opportunity for us at MekTek. Many of us have fond memories of Heavy Gear 2 produced by Activision and the original tabletop game,” Vince McMullin, President, MekTek Studios, said. “We are very excited to work with a visionary company like Stompy Bot Productions on a project of this magnitude.”

“MekTek Studios has a talented team composed of industry veterans, and we are excited to be working with such an esteemed team. We expect great things from this partnership,” said James Taylor, President, Stompy Bot Productions.

While the game is set to launch with a free-to-play business model with microtransactions and an optional subscription plan, the devs insist that purchases will not affect game balance.