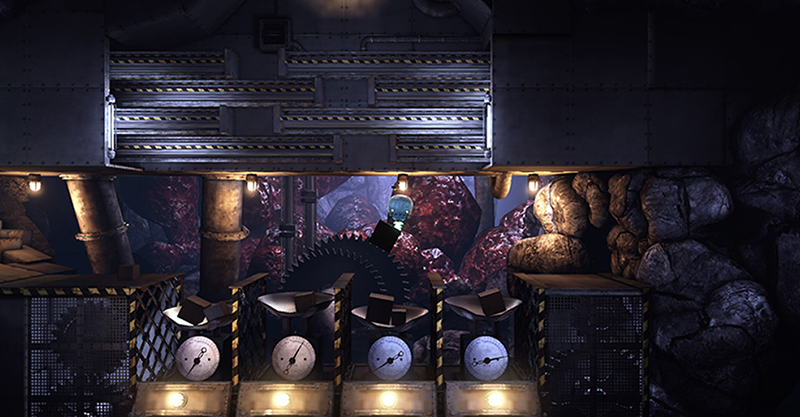 Indie developers Talawa Games and Teotl Studios, both based in Sweden, have today announced that their new puzzle adventure game Unmechanical,will be released in August 8th 2012 for PC.

Unmechanical, a game that started as student project, is an award-winning 2.5D side-scroller which delivers tricky puzzles, alluring exploration, and a unique atmosphere. In Unmechanical you find yourself in a bizzare environment that pulsates from mechanic and organic machinery alike, and your quest for freedom begins. Your journey to freedom requires you to solve a great variety of puzzling challenges that become really demanding as the game progresses.

“Unmechanical has been about taking on something for real and working our fingers to the bone to get it done. It’s our hopes and ambitions combined into this very personal, unique, and awesome adventure that’s crafted with lots of love.” Said Marko Permanto, project lead for the Unmechanical team.
After the PC launch of Unmechanical the iOS version of the game will follow a few weeks later.