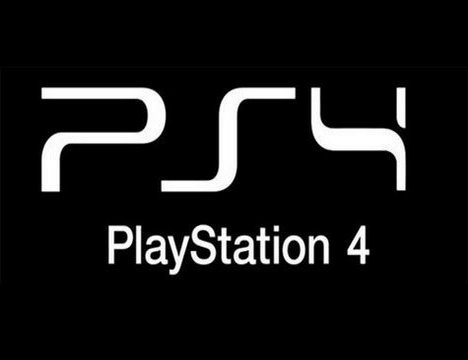 At its media event tonight, Sony officially announced the PlayStation 4. Andrew House, president of Sony Computer Entertainment, introduced Mark Cerny as the lead system architect. Cerny called the console”supercharged” PC, with an X86 CPU and 8GB of GDDR-5 memory, 8 CPU cores, 2 Tflops of processing that that will allow it to handle more complex tasks simultaneously. He called it “a platform for game creators by game creators”.

The console itself was never shown during the two-hour presentation but we were given a detailed look on DualShock 4 which is now designed with more focus on the deep social interactions that will surround all games on PlayStation 4. There will be a “Share” button will allow you to easily broadcast your gameplay in real-time through streaming sites such as Ustream, where fellow gamers can comment and even join your game in new ways. Your friends can offer health potions or special weapons that you can use during gameplay if you’re stuck in a difficult level while you will be also able to instantly upload images or video to Facebook by pressing the “Share” button. PS4 will also make it easier for you to play your favorite games and access content wherever you are. “We see PS Vita as the ultimate companion device for PS4 and it’s our long-term vision to make most PS4 games playable on PS Vita, so you can bring your favorite games from the big-screen TV to your PS Vita over Wi-Fi. We’re also introducing a “PlayStation App” for iPhone, iPad, and Android devices that acts as a second screen, allowing for unique gameplay possibilities such as viewing maps during an adventure game or remotely watching friends play during an epic battle—right from a smartphone or tablet”, said Jack Tretton – President & CEO, Sony Computer Entertainment of America.

The console is also aiming to have predictive game downloads based on your preferences and history, so you’ll find content pre-loaded on your system. Cerny says the goal is to reduce download time to zero by predicting what you’ll want to play. He said that when browsing any game, you can press X to instantly try it out. Perry said he supports the idea: “try it for free, share it if you like it, and pay only if you love it.” The Vita will also support Remote Play to “instantly” switch screens via Gaikai technology. Near the end of the presentation, the console was confirmed for a holiday 2013 release. 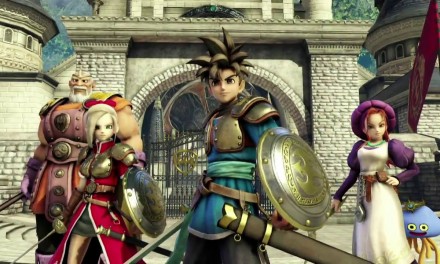