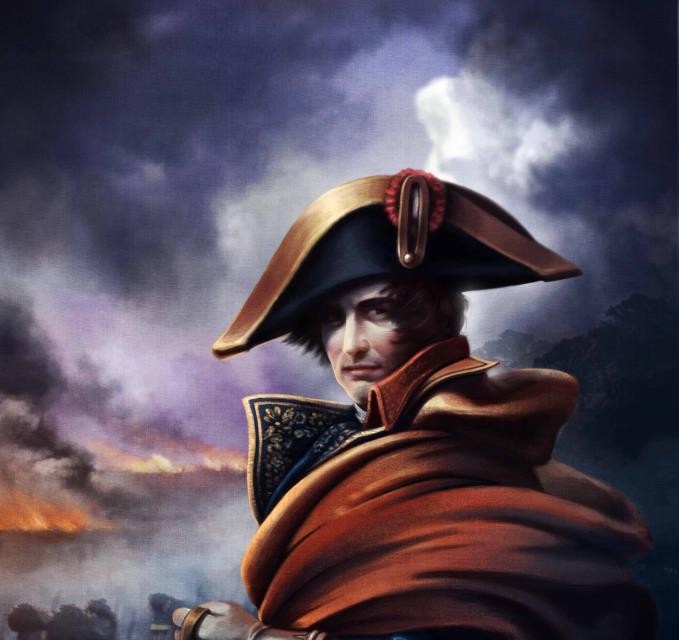 Paradox Development Studio have announced that a demo for March of the Eagles, a game that lets you command any European country in the year 1805 and steer it through the turbulent period of the Napoleonic war Paradox’s newest wargame, is now available on Steam.

The demo limits you to playing Prussia, the great central European power sandwiched between the might of France and the inexhaustible hordes of Russia. All single player capabilities as well as the tutorial and the hints system are included in this demo. There are no multiplayer capabilities, and saved games have been disabled.

You can get a taste for battle in March of the Eagles here: http://store.steampowered.com/app/227760. 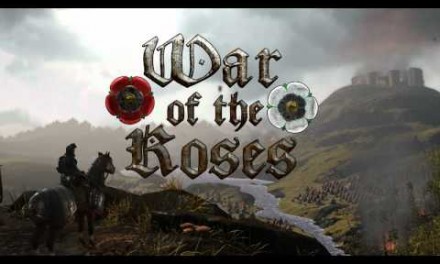